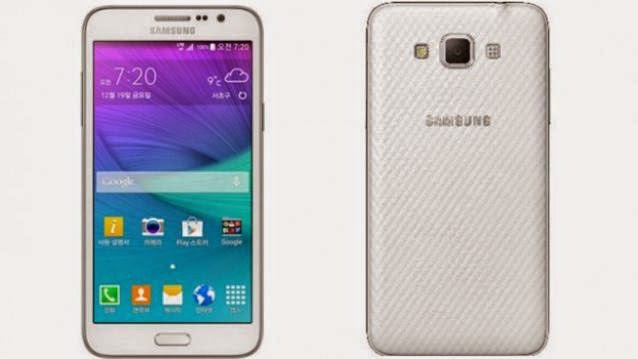 Samsung has silently launched a budget phablet called ‘Galaxy Grand Max’ in India. The device has been listed on Snapdeal for Rs 15,990. However, it is now available for an offer price of Rs 15,362. You also get the option to exchange your older device.

The Samsung Galaxy Grand Max sports a 5.25-inch HD TFT display with a resolution of 720 x 1280p. It is powered by a 1.2GHz Qualcomm Snapdragon 410 quad-core processor and is paired with a 1.5GB RAM.

The Android 4.4.4 KitKat-based device features a 13MP rear camera with CMOS sensor, LED flash and a 5MP front-facing camera which also offers a 120 degree wide angle lens. On the memory front, it has an internal storage of 16GB and can be further expanded up to 64GB via microSD card.
In terms of connectivity, the dual-SIM phone supports 3G, 4G LTE, Wi-Fi 802.11 a/b/g/n and GPS. The Galaxy Grand Max measures 146.1 x 75 x 7.9mm and weighs 161 grams.

Just a few days ago, Samsung launched the Galaxy A7 smartphone  in India which is now available via the company’s India e-store for Rs 30,499. The device features a 5.5-inch Super AMOLED display with a full-HD 1080 x 1920 pixel resolution. It is equipped with a 64-bit octa-core Qualcomm Snapdragon 615 processor coupled with a 2GB RAM.

Samsung has added in a 13MP auto-focus rear camera with LED flash along with a 5MP front facing camera. The device has an internal storage of 16GB and can be further expanded up to 64GB via microSD card.