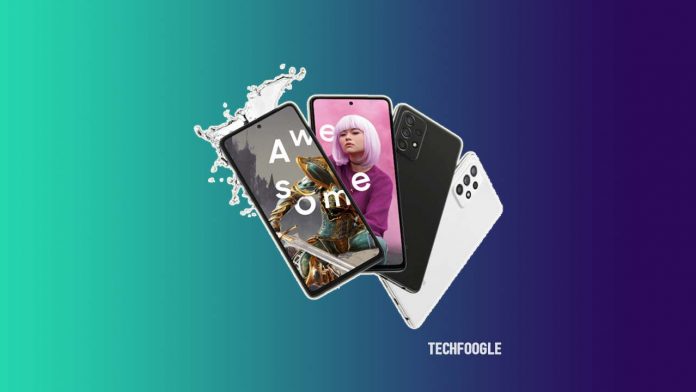 The Samsung Galaxy A52s 5G boasts a 6.5-inch full-HD+ Super AMOLED Infinity-O Display with a 120Hz refresh rate and runs on Android 11 with One UI 3 on top. There’s an octa-core Qualcomm Snapdragon 778G SoC under the hood, as well as up to 8GB of RAM. The processor is a significant upgrade over the Qualcomm Snapdragon 750G seen in the Galaxy A52 5G. The Samsung Galaxy A52s 5G has a quad rear camera system for pictures and movies, which comprises a 64-megapixel primary sensor with an f/1.8 optical image stabilization (OIS) lens and a 12-megapixel secondary sensor with an f/2.2 ultra-wide lens. A 5-megapixel macro shooter and a 5-megapixel telephoto sensor are also included in the camera sensor. In the front, Samsung has included a 32-megapixel camera sensor with an f/2.2 lens for selfies and video calls.

The Samsung Galaxy A52s 5G comes with 128GB of internal storage as standard. The built-in storage may also be expanded using a microSD card (up to 1TB).

The Samsung Galaxy A52s 5G has 5G, 4G LTE, Wi-Fi, Bluetooth, GPS/ A-GPS, NFC, and a USB Type-C connector for connectivity. In addition, the phone has an in-display fingerprint sensor.

The Samsung Galaxy A52s 5G has a 4,500mAh battery with 25W Super Fast Charging capability (supported charger is provided in the box). The phone is IP67-certified, which means it is dust and water-resistant. It also has dimensions of 159.9×75.1×8.4mm and weighs 189 grams.