Samsung Galaxy A51 Getting Android 11-Based One UI 3.0 Update 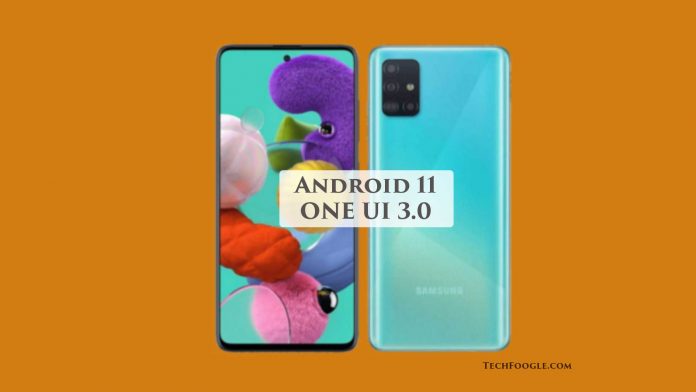 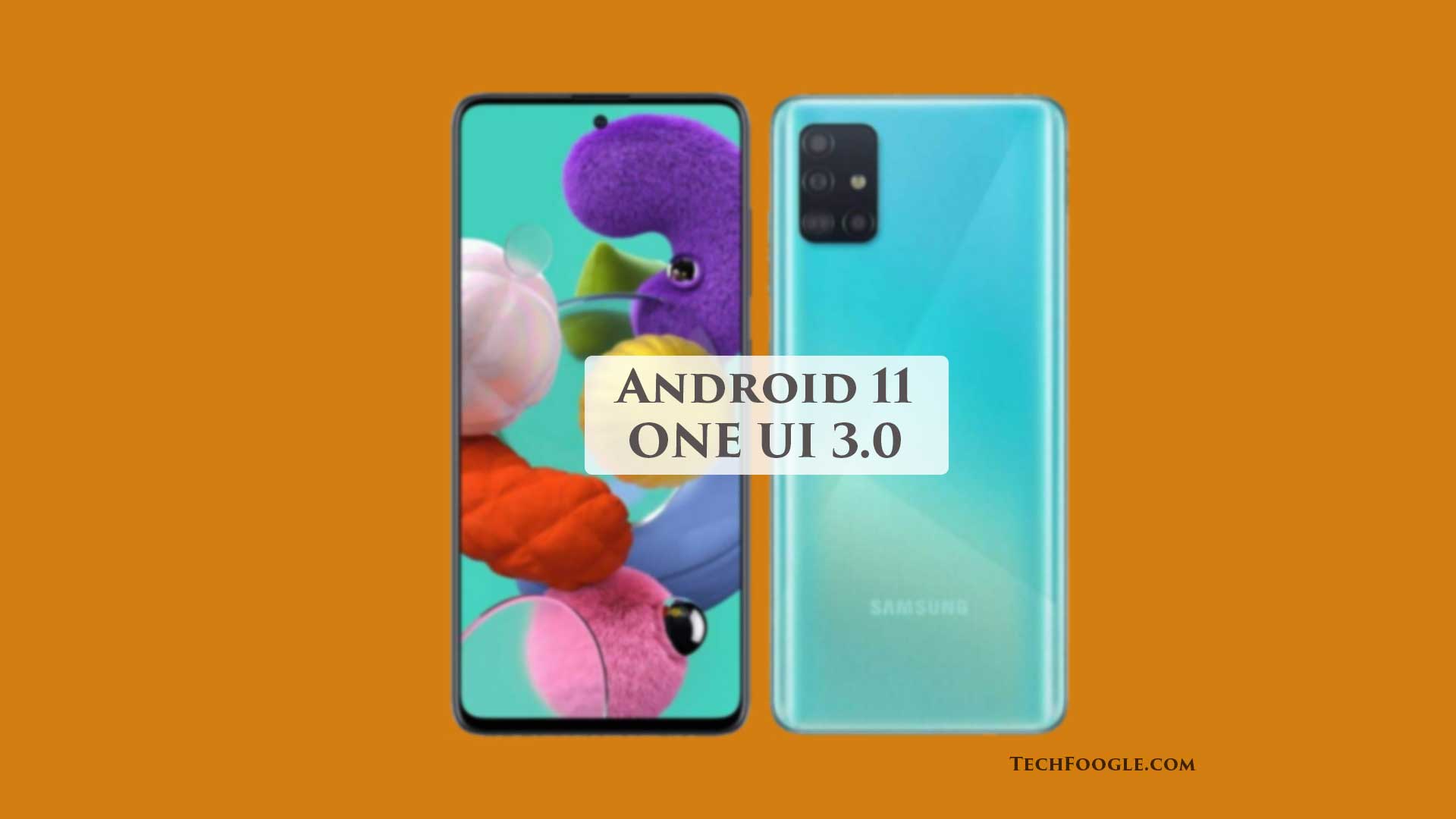 Samsung has started rolling out the Android 11 based on OneUI 3.0 update for the Galaxy A51. For now, the update has been rolled out in Russia. The update also brings along the February 2021 Android security update. The Smartphone will now get Android 11 features that include a dedicated media playback widget to the Smartphone, conversations section in the notifications area, chat bubbles, and one-time permissions reported GSMArena.The OneUI 3.0 related improvements would include features like dark mode, always-on display, stock apps design, digital wellbeing, and parental controls, the report added.

Reports suggest that the Android 11 based OneUI 3.0 update for the Galaxy A51 comes with firmware version A515FXXU4DUB1. To check if the update has been rolled out for your phone, simply go to ‘Settings’, followed with ‘System updates’, check for system updates, download now and Install the update.

The Android 11 update is expected to roll out in batches and the company will soon start rolling out the OneUI 3.0 update to the Galaxy A51 in more markets.

Galaxy A51 Specifications:
The Galaxy A51 comes with a 6.5-inch sAMOLED display with Corning Gorilla Glass 3 protection and is powered by the Exynos 9611 (10nm) Processor, backed with Mali-G72 MP3 GPU. It gets a quad-camera setup at the rear that features a 48 MP primary camera, a 12 MP ultrawide camera, a 5 MP macro camera, and a 5 MP depth camera. For selfies, the smartphone comes with a 32 MP front-facing camera.

The Smartphone gets an under-display, optical fingerprint sensor and houses a 4,000 mAh non-removable battery with 15 W fast charging support. 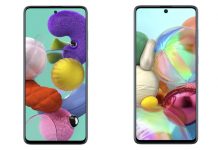 Galaxy A51 and Galaxy A71 64MP Camera Launched with many Special...