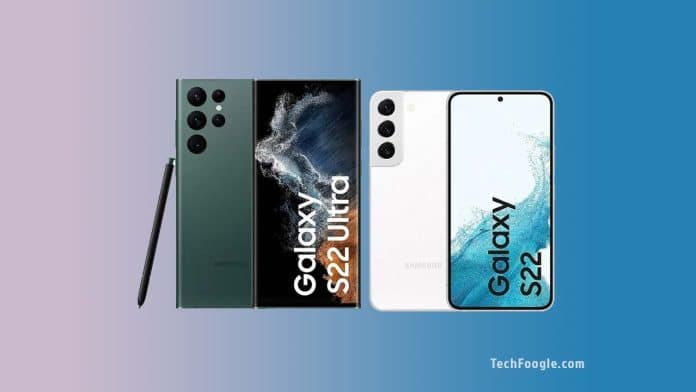 In India, Samsung has confirmed that the Galaxy S22 Series would be powered by the Snapdragon 8 Gen 1 processor.

Samsung just unveiled the Galaxy S22 series, and we’re now anticipating its introduction in India, which might come very soon. Before that happens, Samsung has finally answered the obvious question: “Will India get the Galaxy S22 phones powered by Snapdragon 8 Gen 1?” and it’s a resounding yes.

Samsung has revealed on Twitter (and in a blog post) that the Snapdragon 8 Gen 1 mobile platform will power the Galaxy S22, Galaxy S22+, and Galaxy S22 Ultra models in India.

Thanks @Snapdragon_IN , #GalaxyS22 Series powered by the Snapdragon® 8 Gen 1 will surely set an epic standard of performance and Nightography.
Learn more https://t.co/VfIruytEyr https://t.co/R0VazioOZX

This is new and interesting, as Samsung has traditionally released its high-end Galaxy S and even the now-defunct Galaxy Note phones using the company’s most advanced Exynos processor. Many in India have wished for Snapdragon-powered flagship Samsung smartphones, and this news may appeal to them.

Pre-orders for the Galaxy S22 series have also been launched in India, allowing customers to get their hands on the phones as soon as they are released in the country. They will also receive a free Samsung SmartTag worth Rs 2,699 from Samsung.

However, we do not yet know the pricing of the Galaxy S22 series in India, nor do we know when it will be released. We expect these specifics to be released next week, so stay tuned for further information.

Features and Specifications of the Samsung Galaxy S22 Series

As previously stated, the Galaxy S22 is available in three models, each of which has a 120Hz Dynamic AMOLED QHD+ display, Exynos 2200 and Snapdragon 8 Gen 1 SoC variations, better cameras, Android 12 with One UI 4.1, and more.

The Galaxy S22+ and S22 Ultra both support 45W fast charging, although the standard model only supports 25W. As part of Samsung’s commitment to a sustainable environment, all three models are partially comprised of repurposed fishing nets.