Redmi 8 Series May Be Launch On October 1 in China 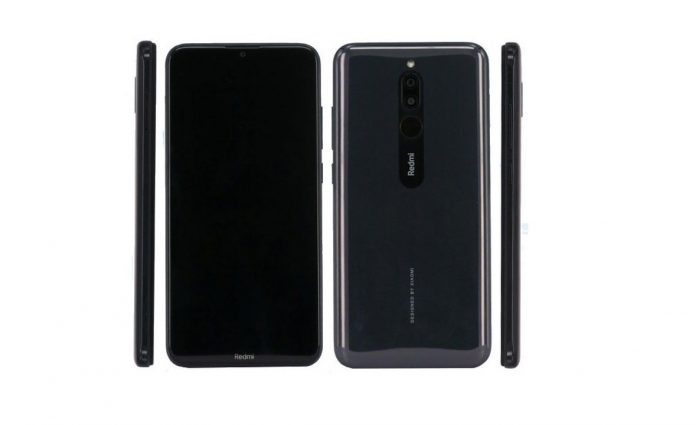 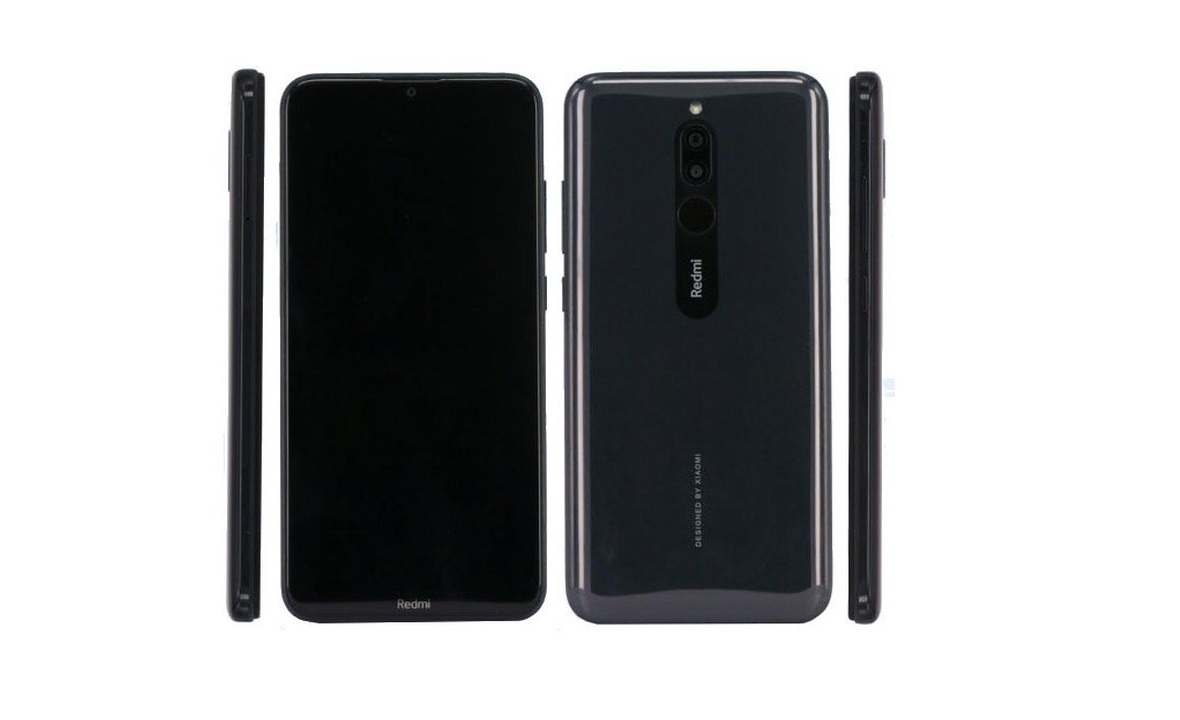 Xiaomi has recently launched the Redmi Note 8 and Redmi Note 8 Pro smartphones in the Chinese market. It is discussed that the company is planning to launch new smartphones Redmi 8 Pro, Redmi 8 and Redmi 8A, about which many leaked news and information have been revealed so far. At the same time leaks have come out regarding the launch date of the Next Budget Series, according to which the company will launch its Redmi 8 series on 1 October.

According to the information given on 91mobiles, Xiaomi is going to organize an event on October 1, under budget segment smartphones can be launched. A poster related to this launch event has been leaked giving information about the date and time of the event. Although officially the company has not shared any information yet.

According to recently leaked news, Redmi 8 Pro may be an upgraded version of the company’s previous device Redmi 7 Pro, in which users will get to see a 48-megapixel primary camera. Apart from this, according to the information listed on the TENAA website in the past, Redmi 8A will have a 6.2-inch HD + display with a screen resolution of 720 x 1520 pixels and can be offered on a 2.0GHz octa-core processor.

This device will be based on Android 9 Pie with MIUI 10. In which three storage variants will be available. A variant will have 2GB RAM + 16GB internal storage. While 3GB RAM + 32GB storage in the second variant, 4GB + 64GB internal storage will be available in the third variant. Which can be expanded up to 512GB with the help of a microSD card. Apart from this, a 5,000 mAh battery can be given for power backup on the phone.