Home News Reasons Why TikTok is Banned in India 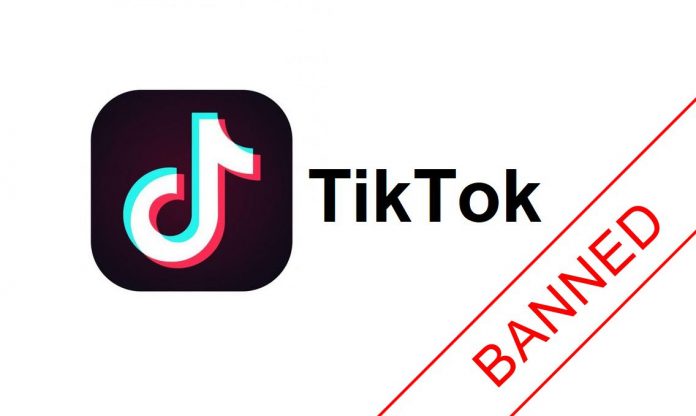 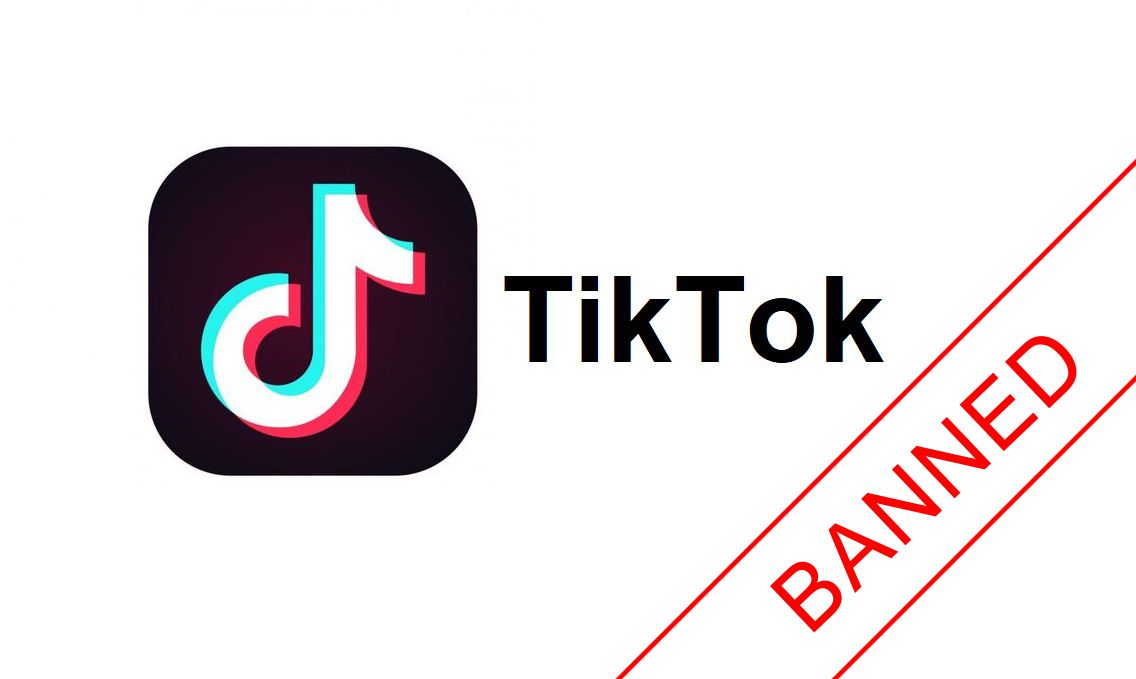 After banning PUBG on several places, Google has now blocked the popular video app TikTok from Google Play Store following the instructions of the Madras High Court in India. It means that any Indian user from now will not be able to download this app from the Google Play Store. Let me tell you that the High Court has dismissed the Bytedance company’s application. The company requested to finish the bin from the TikTok app.

Why TikTok Banned in India?

The Madras High Court had told Government on April 3rd that they banned TikTok. The main charge on TikTok has been that this app is serving adult content. It has a bad effect on children’s. A person had filed a PETITION in this regard. According to the news, the Government sent a letter to Apple and Google asking for it to follow the order of the High Court. This letter was asked to ban the TikTok. After this order Google has now banned TikTok from its Play Store. Google says that he does not want to comment on this app. But this app is banning the order of the court.

TikTok comes under the ownership of China’s Bytedance Company. On this, users make short videos. The songs, dialogues, or comedy scenes are made in this video app. This app has become quite popular in India. According to a report in February, 240 million people have downloaded this app in India so far.

TikTok blocked the accounts of some users:

Some time ago the company closed the account of some users. According to the media report, some TikTok users claimed that their account has been closed. At the same time, some users have said that some of their videos have been deleted. Users say that these videos or accounts have been deleted without any information.

It has been reported in the report that TikTok has made changes in his privacy policy. Under this, accounts of users below the age of 13 years will be closed. This is why the app is taking information from the users about their age. 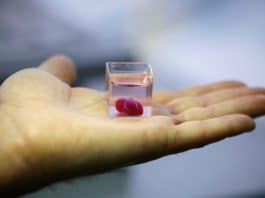 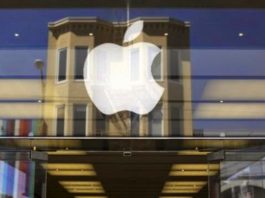 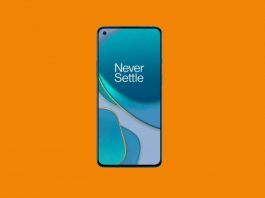 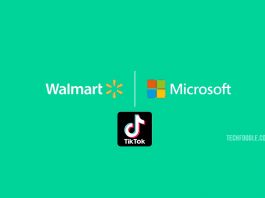 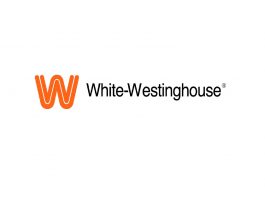 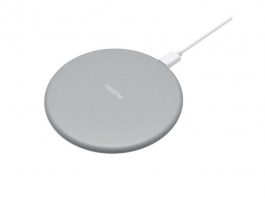