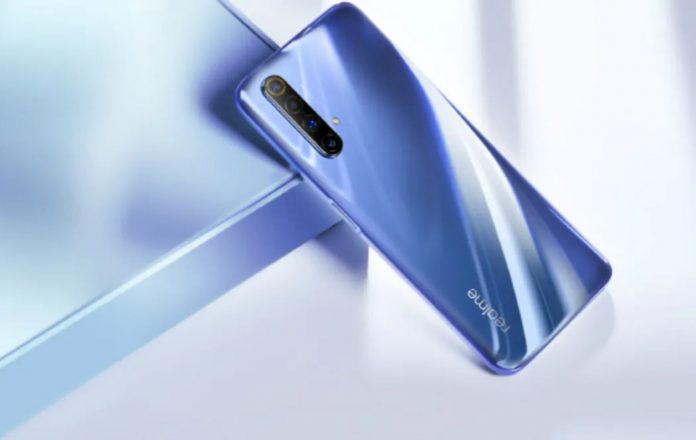 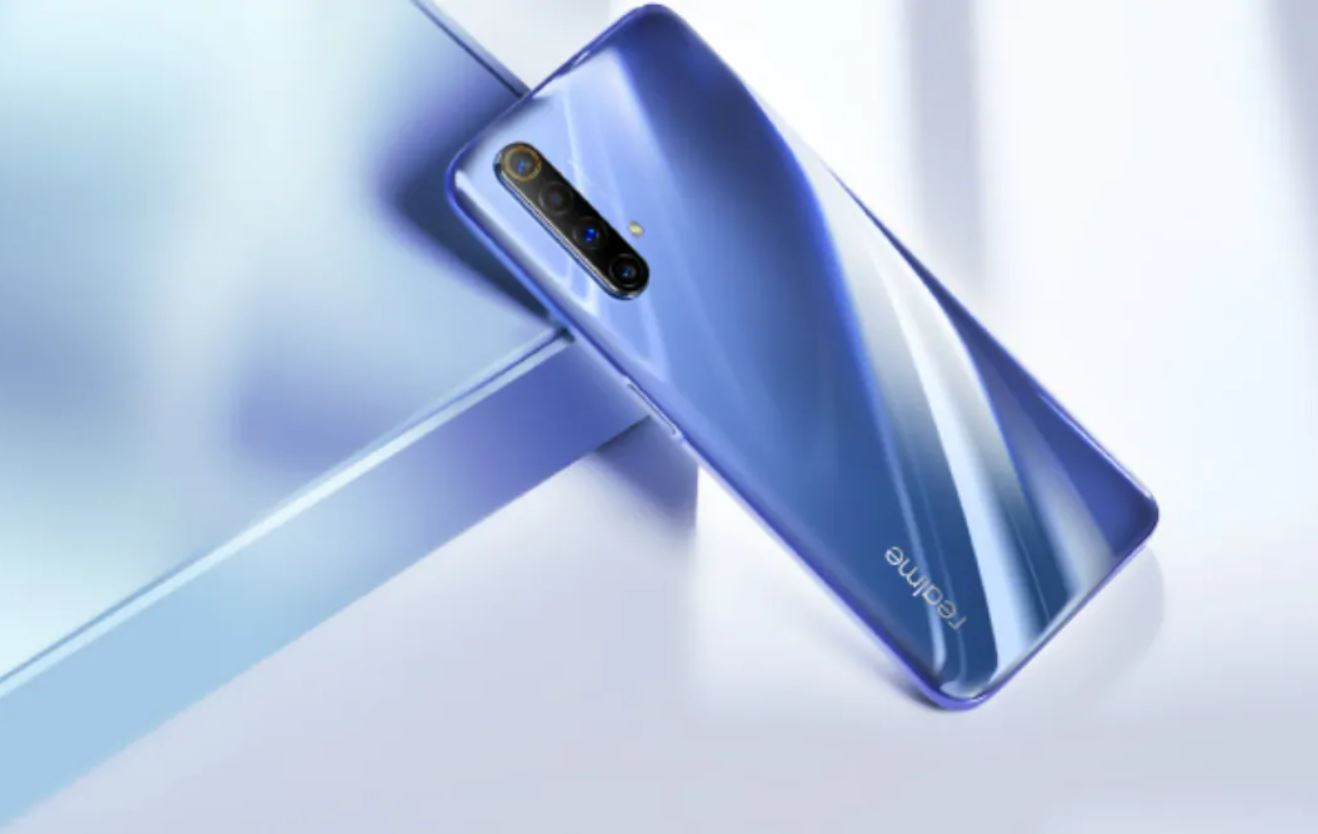 Let us tell you that Realme X50 Pro 5G will be the first smartphone of the company to be launched with a side-mounted physical fingerprint sensor. Realme X50 Pro 5G can be launched on the 7th of next month. It will also be the company’s first 5G smartphone. According to its other features, the Qualcomm Snapdragon 765G chipset processor can be used on the phone. Like the previous model of this series, the 64-megapixel camera setup can be given on the phone. Apart from this, a dual selfie camera setup can also be given in it. The VOOC 4.0 fast charging feature can also be used on the phone.