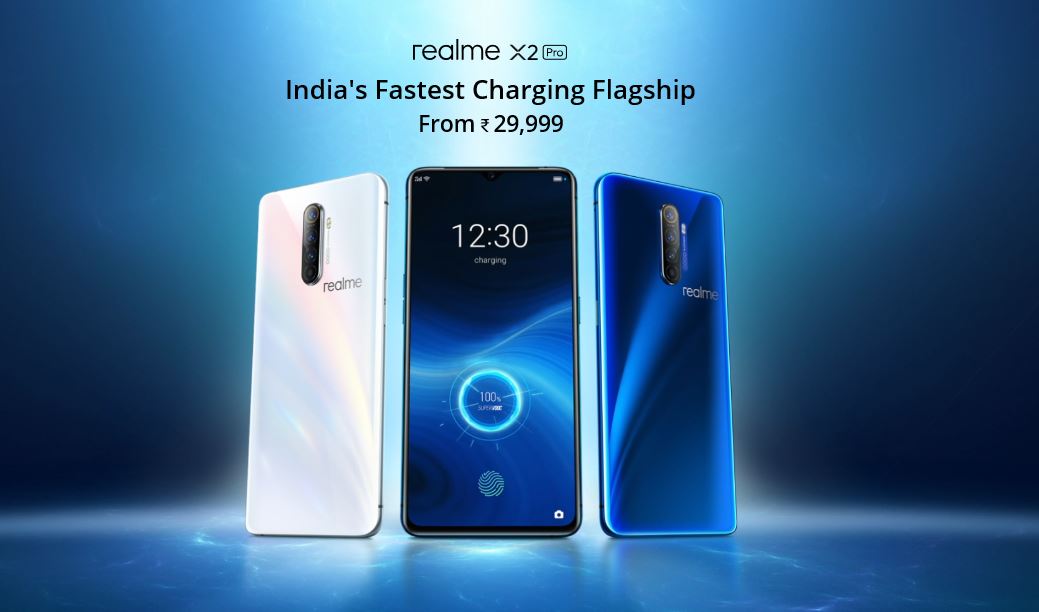 The 8GB + 128GB model of Realme X2 Pro is priced at Rs 29,999 while the 12GB + 256GB model is priced at Rs 33,999. This smartphone will be available in two color variants Ocean Mist and Lunar white. The company has also launched Realme X2 Pro Master Edition in India which will be available in Concrete and Red Brick color variants. The Master Edition has been introduced in India with 12GB + 256GB storage variants. It costs Rs 34,999. Talking about the offers received on the phone, this smartphone will be available for sale through e-commerce Flipkart and Invite on the company’s official site. With the smartphone, users are getting Realme Buds Wireless free, which costs Rs 1,700.

To give power to the phone, it has a battery of 4,000 mAh. The phone comes with a 50W VOOC fast charging feature. The phone works on ColorOS based on Android 9 Pie. Features like 3.5mm audio jack and USB Type C charging jack are provided for connectivity on the phone.

@techfoogle
Previous Good News for Gamers, these Games will be able to play on Google Stadia
Next Galaxy A51 and Galaxy A71 64MP Camera Launched with many Special Features 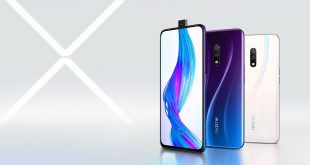