Realme is planning to enter the high-end smartphone market, with phones costing more than $800 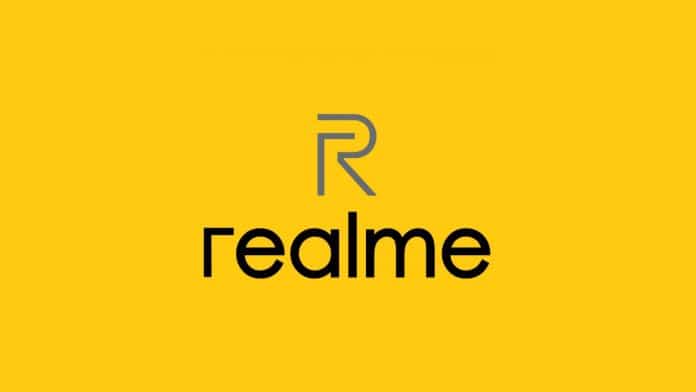 Realme’s first premium phone is expected to be released early next year.

With new phones priced above $800, Realme is aiming to join the high-end smartphone market (roughly Rs. 59,500). Sky Li, the company’s founder, and CEO made the news on Twitter, putting Realme in direct competition with Apple and Samsung, which dominate the luxury smartphone market. Oppo, Vivo, and OnePlus, all of which are owned by the same parent company BBK Electronics as Realme, have sought to compete with Apple and Samsung in the high-end market with their unique products. However, none of the three businesses have yet to succeed in attracting enough attention to generate widespread demand for their expensive flagships.

Sky Li announced Realme’s entry into the high-end smartphone market in a tweet. He hasn’t verified any other specifics, such as when the first Realme phone with a price tag of more than $800 would be released.

It’s official: realme to advance into high-end market with smartphones over USD800. What do you expect most from realme full flagship phone?

Realme first entered the very competitive smartphone industry in May of 2018. Initially, the company was a division of Oppo, but shortly after the debut of its first smartphone model (Realme 1), it split from Oppo and became an independent brand.

With a variety of smartphones starting at Rs. 7,499 and going up to Rs. 37,999, Brand has battled against Xiaomi (including its sub-brand Redmi and spin-off Poco), Infinix, and Samsung thus far. It has just been announced that the  X series would be discontinued in favor of the Realme GT series, which promises a flagship-like experience.

Although Realme has not confirmed the latest move, a rumor from China earlier this month stated that the company will reveal its new flagship phone early next year for approximately CNY 5,000 (roughly Rs. 58,200).