Realme C33 is Confirmed to Launch on September 6 in India 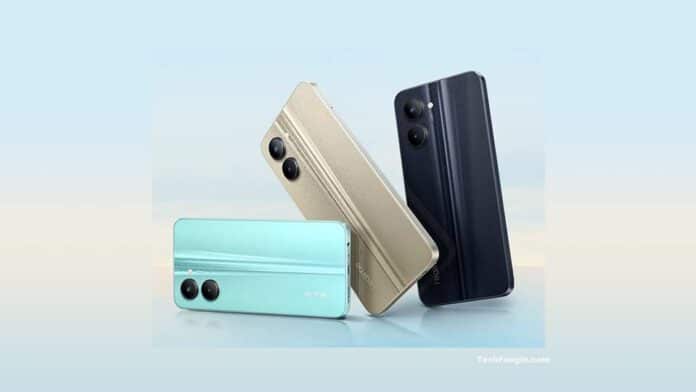 Realme C33: On September 6, Realme will conduct an event to introduce the Realme Watch 3 Pro and the Buds Air 3s to Indian consumers. And now it has been confirmed that the Realme c33 will be introduced with it.

Realme C33 will debut in India the following week

Get ready for #NayeZamaneKaEntertainment with the all-new #realmeC33, launching on 6th September, 12:00 PM, on our official channels.

The Realme C series phone will have the new Boundless Sea design, which has a back panel with a shimmering texture that resembles “water flowing in the light.” It is 8.3mm thick and weighs 187 grams, making it rather light. There are several similarities to the recently announced Realme 9i 5G.

The Realme C33 will also be available in black, gold, and blue. It will have a 50MP AI primary camera, which is said to be the first in its pricing range. The gadget will support the CHDR technique for sharper backlit shots, as well as a variety of camera settings. A 2MP depth sensor or a macro camera might be used as the additional back camera.

The Realme C33 will also be powered by a 5,000mAh battery with up to 37 days of standby time and Ultra-saving mode. The smartphone will be sold on Flipkart. Other specifications are yet to be revealed, however, we anticipate that the phone will be priced under Rs 12,000.

Previously, the firm released some facts about the Watch 3 Pro and the Buds Air 3s. A big AMOLED display, AI ENC Bluetooth Calling, and other features will be available on the new wristwatch. The Realme Buds Air 3s is said to have an 11mm Bass Boost Driver, ENC, and other features. Both are expected to be less than Rs 5,000.

It’s better to wait until September 6, which is just around the horizon, for a more definitive idea. Continue to explore TechFoogle.com for more details. 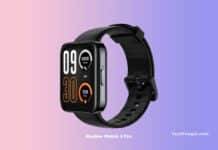 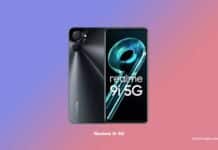 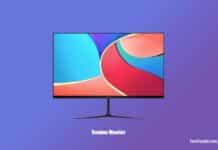 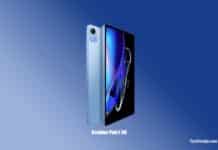