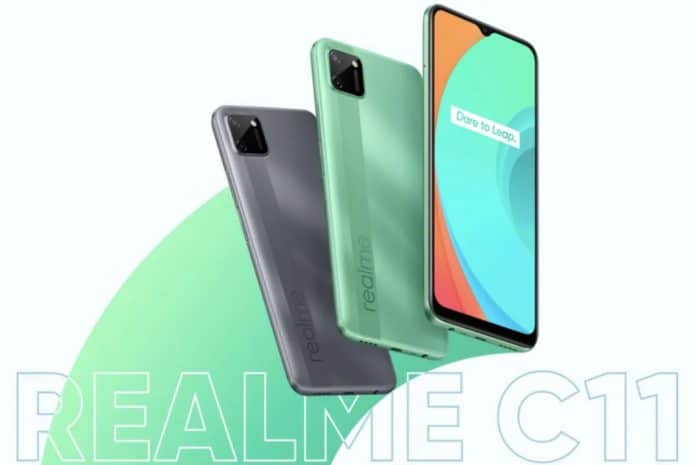 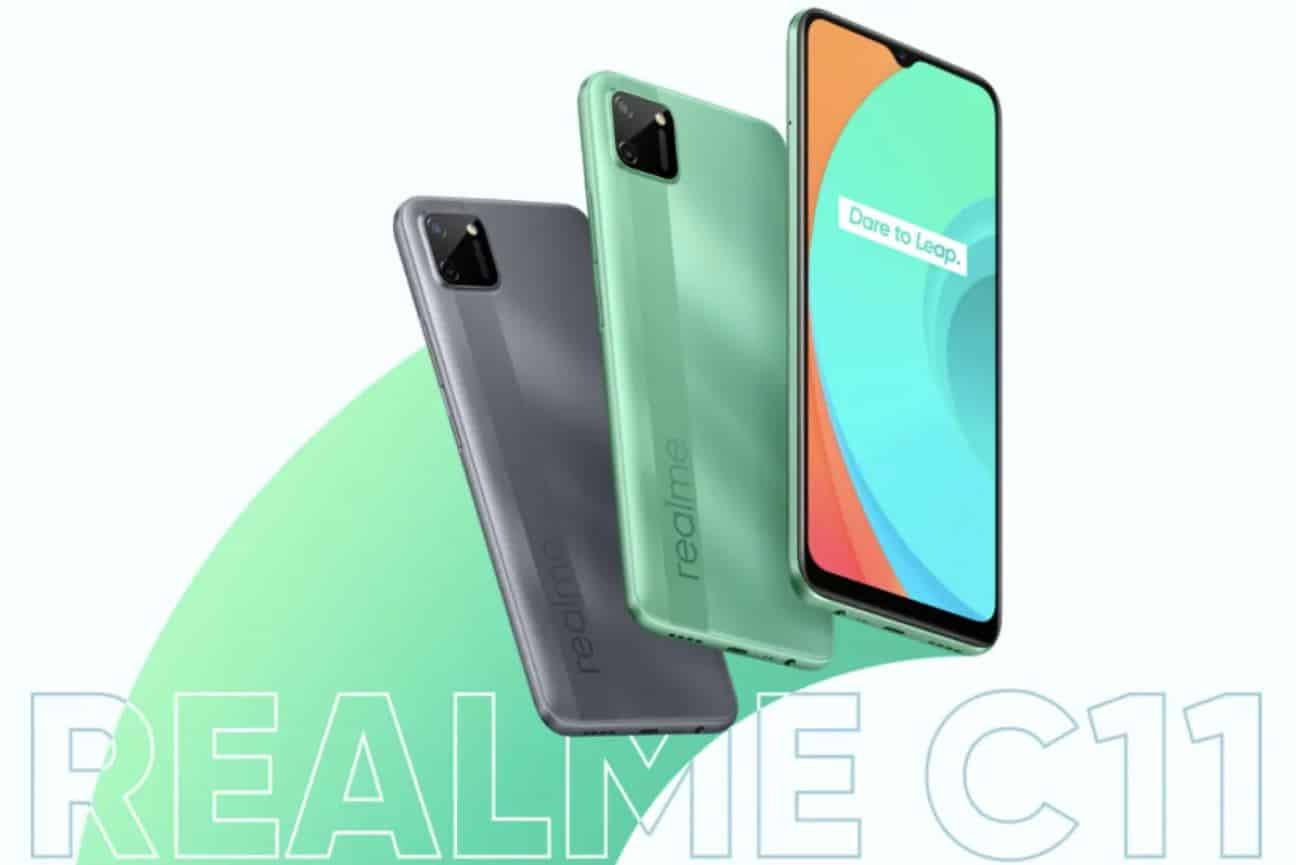 Realme C11 will be offered for purchase through Flipkart and Realme website at noon on July 22. Soon it will also be sold through Realme’s offline partner stores.

Realme C11 has been launched in India. It is the latest C-series smartphone from the company, which has been introduced in the budget segment. Reality C11 comes with an octa-core processor and a larger battery. The phone gets a thick chin at the bottom and a small waterdrop-style notch at the top. Side bezels are relatively thin. The Reality C11 has been launched in two color options, but it comes with only one configuration for RAM and storage. The Realme C11 was also launched in Malaysia at the end of June and has now made its way into India as well.

Realme C11 price in India
The only 2 GB RAM and 32 GB onboard storage model of Realme C11 is priced at Rs 7,499. It comes in two color options – Rich Green and Rich Gray. The phone will be offered for sale on 22 July at noon via Flipkart and Realme website. Soon it will also be sold through Realme’s offline partner stores.