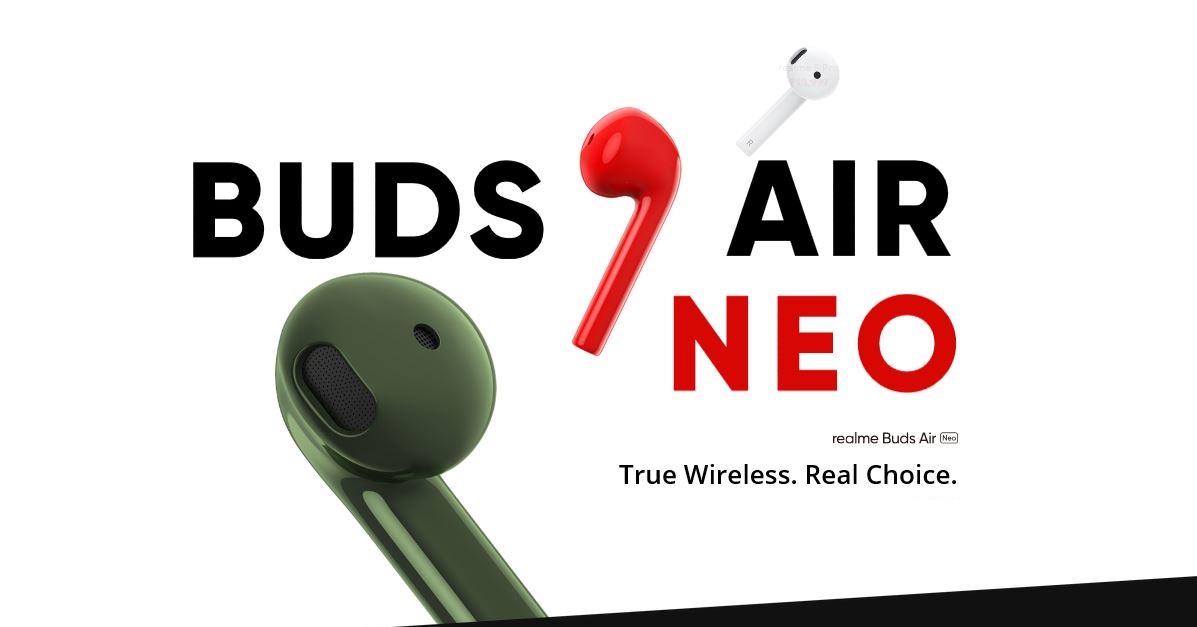 One headset of Reality’s new Buds Air Neo weighs 4.1 grams. Reality Buds come in Air White, Green, and Red colors. Talk about the price, they have been launched for Rs 2,999. Those wishing to buy the white version can buy it on Monday from Flipkart and Realmedotcom at 3 pm. It will be made available for sale in a limited number in the Hate-to-Weight Sale. The company says that other colors will also be made available for sale soon. Apart from this, they can also be purchased from offline stores soon.