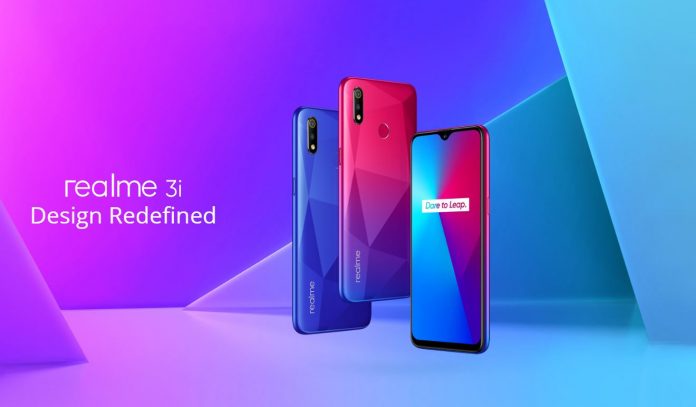 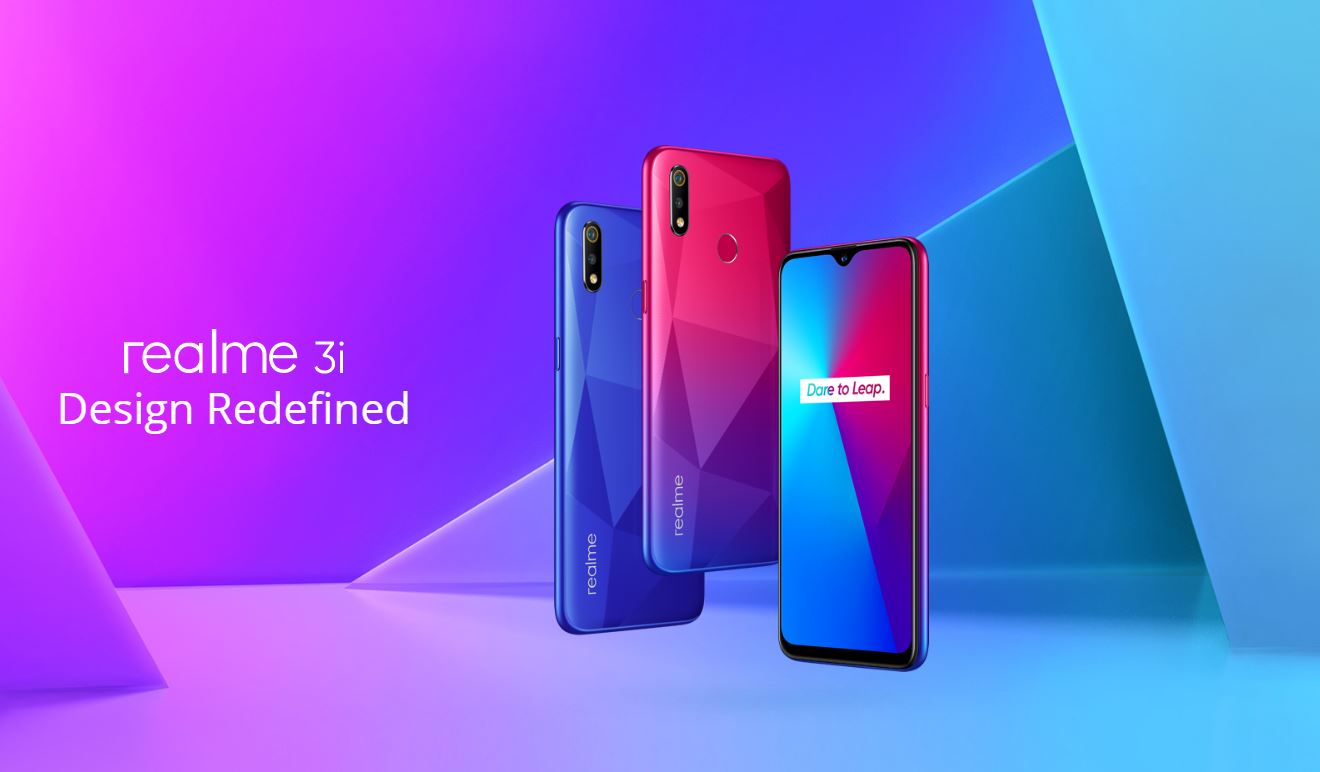 Along with Realme 3i, the company is launching its first pop-up selfie camera, Realme X, in India. Talk about Realme 3i’s features, it has a 6.22 inch Full HD Plus display. The Water Drop Notch feature is provided in the front panel of the phone. However, the rear-mounted fingerprint sensor is given in the back. The phone has been launched in two storage options of 3GB + 32GB and 4GB + 64GB. Its 3GB + 32GB is priced at Rs 7,999, while its 4GB + 64GB variant has been priced at Rs 9,999.

Talking about Realme 3i’s camera features, dual rear camera setup has been given in its back. Its primary rear camera is given 13 megapixels. Also, it has a secondary sensor of 2 megapixels. The 13-megapixel camera at the front of the phone has been equipped with Artificial Intelligence. Its selfie camera also has a beautification mode with artificial intelligence. To give power to the phone, it has a battery of 4,230 mAh. This smartphone works on Color OS 6 based on Android 9 pie. The dual 4G SIM card has been supported for connectivity. This smartphone will be available for sale on the e-commerce site Flipkart. Its first cell will be held on July 23 at the official website of Realme and Flipkart on July 23.

Rear camera – 13MP + 2MP camera has been given in the rear. Also, there will also be support of PDAF Fast Focusing.

Front camera – Here’s a 13MP AI camera on the front.