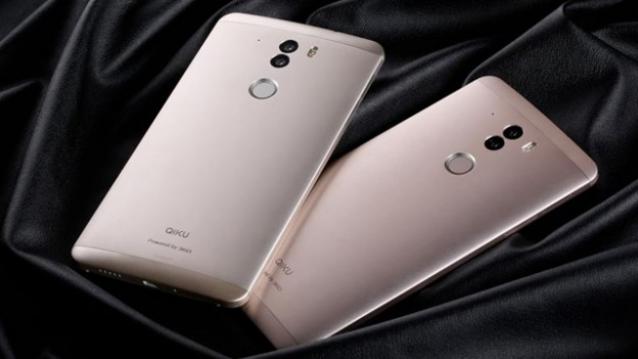 Smartphone manufacturer QiKU, which had released its high-end smartphone QiKU Terra at a price of $314 (approximately Rs 20,600), couple of weeks back in China, will now release the smartphone in India this month. The company reportedly conducted its first flash sale for the device in China and sold 35,000 units within 8 seconds of the sale.

The smartphone is expected to be launched in India under the brand name QiKU which will have two versions QIKU Terra 808 and QIKU Terra 810. The device will feature a 6-inch QHD display with 2560 x 1440 resolution. It is powered by Qualcomm’s Snapdragon 810 64-bit octa-core chip, paired with 4GB RAM. The smartphone will also come with an internal storage of 64GB. No details regarding a microSD card slot have been announced.

The device includes two 13MP cameras (Sony’s IMX278 sensor, f/1.8 aperture) located on the back of the phone and an 8MP front facing camera. The Android phones comes bundled with 360 OS operating system, a variation of Android 5.1 Lollipop. This handset also sports a fingerprint scanner on the back and a 3,700mAh battery completes the package.

The QiKU Terra 808 is equipped with a Qualcomm Snapdragon 808, 3GB of RAM, 16GB of inbuilt storage and features the same camera specifications. The company is a joint venture between Qihoo 360 and Coolpad, which was announced on August 26. No details have been provided regarding price and availability.