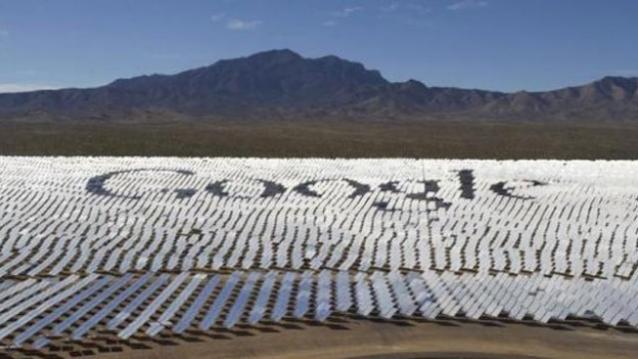 Google’s plan for beaming Internet from the skies is no secret. Now, a new report by The Guardian reveals that the search giant is testing solar-powered drones at Spaceport America. Google is renting a 15,000 square feet hangar space from Virgin Galactic.

Reportedly, as per some documents obtained under public records laws, the secretive project is called SkyBender and the company is said to have built several prototype transreceivers last summer. It is now said to be testing multiple drones. Google is also said to have installed its own dedicated flight control centre near Spaceflight Operations Center that is separate from the terminal.

So, Project SkyBender is reportedly using drones to experiment with millimetre-wave radio transmissions. It is a technology used to ‘underpin next generation 5G wireless internet access’.

These high frequency millimetre waves can theoretically transmit gigabits of data every second. It is said to be up to 40 times more than 4G LTE systems.

Google’s SkyBender is testing with a aircraft called Centaur and solar-powered drones made by Google Titan. Google had acquired Titan Aerospace back in 2014. SkyBender is part of a small Google Access team which also includes Project Loon. With permissions from FCC, Google can continue the testing until July.