The Pixel Buds are Google’s Answer to Apple Airpods 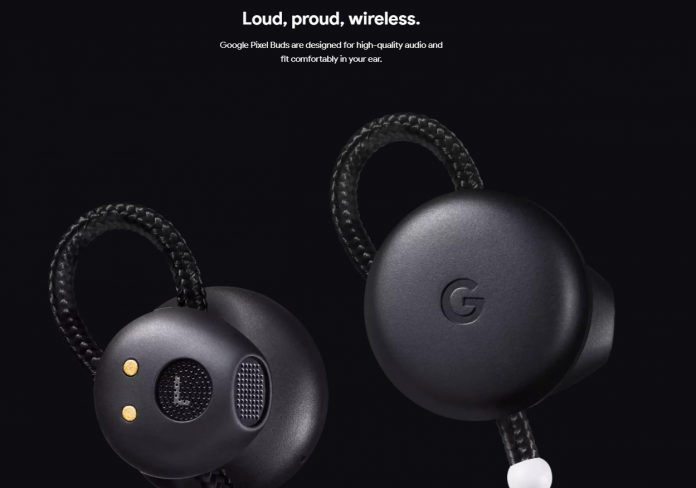 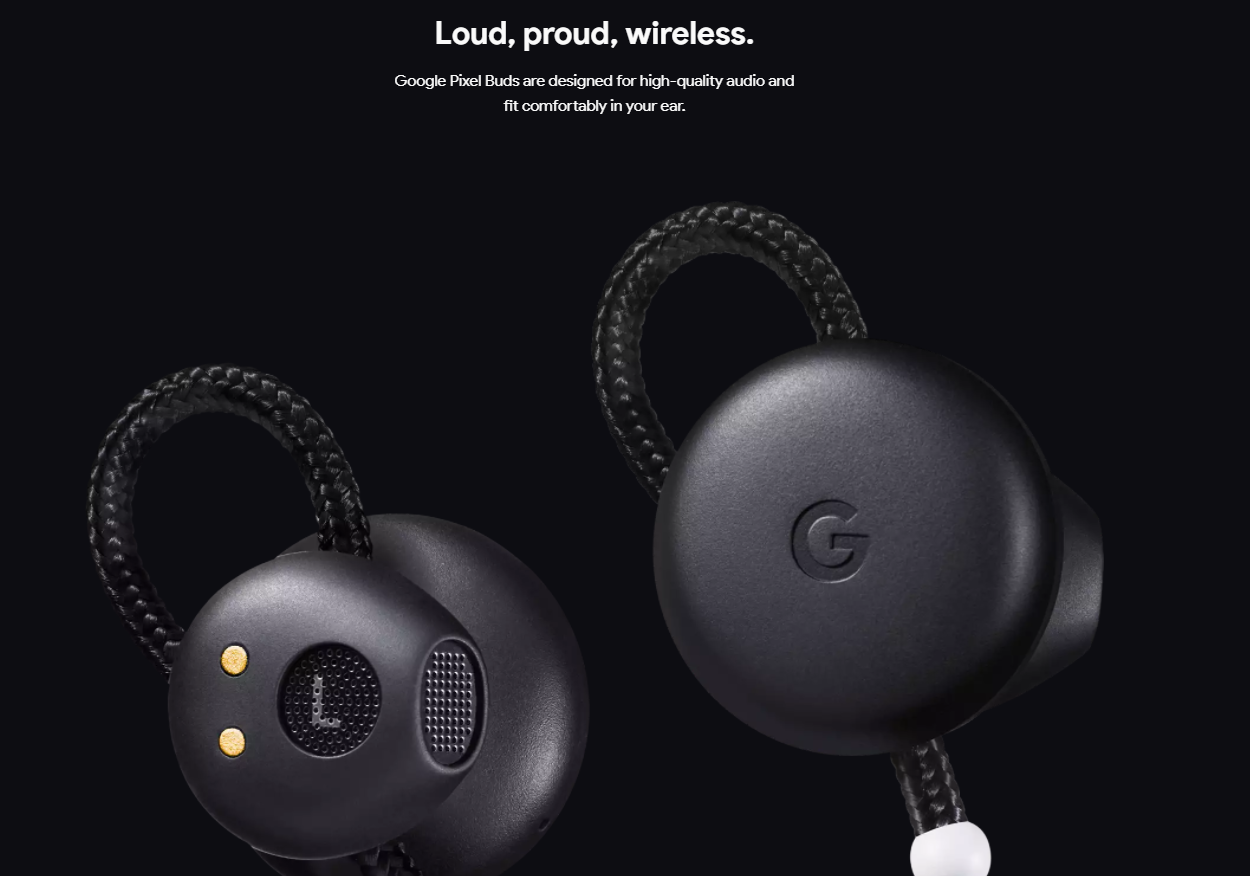 All the controls for the music are integrated into the right bud. A single tap stops or plays the music. There is even gesture based input on the tiny surface, and forward or backward swipes will change the volume of the music. Pairing the Pixel Buds with the Google Pixel 2, gives you immediate and permanent access to the Google Assistant.

Touch and holding the earbud allows you deeper controls over the playback from a paired Google Pixel 2. Once paired, you can ask the device for directions, or initiate a text conversation. The Pixel Buds also alerts you on notifications, and reads out your messages. The Pixel Buds will sell for $159.