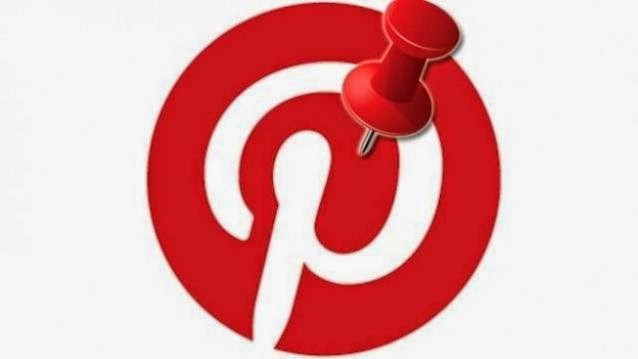 With soaring mobile use and consequent sharing of information, social media portals are doing their best to engage users with messaging apps. Going a step further, Pinterest has introduced a direct messaging feature that allows users to send entire boards or user profiles to your friends and include group chat for up to 10 people.

Active messages pop up as bubbles with your friends’ profile images – similar to Facebook. Clicking on the ‘+’ icon, allows you to type in the name of a friend, and you can send a pin or a standalone message.


According to a report by ShareThis, Pinterest and Twitter are the frontrunners when it comes to on-the-go sharing. While Twitter has always had built-in messaging, it’s rather old school, considering users still can’t send URLs. It had only recently allowed users to send photos and access to historic messages from the app. Facebook, too, has refined its messaging feature to allow faster photo and video sharing. However, Facebook is on its way to remove messaging from the app and will need to be downloaded separately.

The 3.8 version of the Pinterest app has the best messaging compared with other social media apps, as users can send pins, pin stories on their boards from the message or click the ‘heart’ to add it to your list of favorites. You can even drag a pin from the site into a message. Other than sending messages, the app includes minor updates such as a scroller for finding posts on your board and pinning photos right from the photo gallery. Pinterest has rolled out the update for its Android and iOS apps.