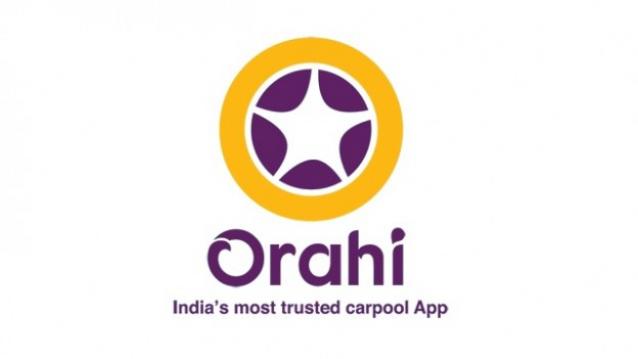 Remember the carpooling app Orahi which took over Odd-Even.com from 13-year old Akshat Mittal? Well the company has launched a new app with updated features to improve commuting around Delhi and NCR regions. While two phases of the odd-even rule to reduce traffic and pollution have already been concluded, the company believes that this app can still be of great use for everyday travel in the city.

The new app comes with some interesting features like:

• The listing feature allows members to view the profile of other members and make an informed decision whether or not to travel with them. Car owners or passengers can send and respond to requests by swiping left or right.

• The new app also provides women travellers the option to create a women only group for carpooling.

• The app also allows members to travel with people working with companies around their work place and book a ride with them.

To make the app more secure, the company has incorporated a three-tier verification process that uses a person’s Corporate email ID, mobile number and government ID. The app also comes with community feedback and ratings to evaluate individuals offering their car to carpool as well as the using the carpool service.

Sameer Khanna, Founder and CEO at Orahi, said, “Initially there was apprehension among the users about carpooling as a concept however the perception has shifted over the last two three years and now people are enjoying the benefits of carpooling. The new version of the app is based on an extensive product research and market research.”