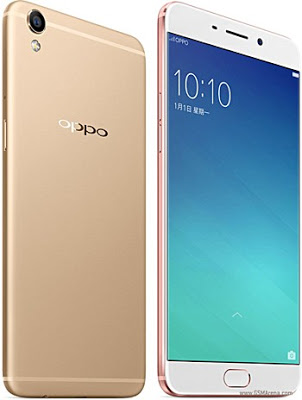 Chinese smartphone manufacturer Oppo is preparing to launch a successor to its R9 smartphone sometime later this year, according to reports out of Taiwan. Allegedly dubbed R9S, the device is said to feature R9-like thin metal body.

Reports also note that the handset will be powered by a Qualcomm SoC, although the chipset’s name wasn’t revealed. It’s being said that the chip giant will start shipping the chipset in the month of August.

Finally, the R9S is also expected to offer support for fast charging technology. While there was no word on it, the phone could feature Super VOOC, which is capable of recharging a 2,500 mAh battery in just 15 minutes.

Oppo Reno 8 Pro House of the Dragon variant is now...