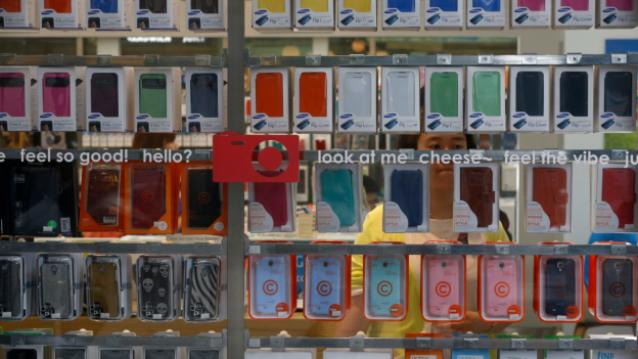 Recent reports indicate that Chinese handset makers Oppo and Vivo have increased their market share from a mere 2 percent to a whopping 18 percent seemingly overnight. Well, technically over a 12-month period.

All this market share was gained from ground lost by Indian smartphone makers and even Korean giant Samsung. Some are calling Oppo’s and Vivo’s rise “disruptive” and are amazed at the way these companies have used offline sales to push their business so far.

Xiaomi and OnePlus triggered the craze for flash sales, invite-only sales and more. These companies embraced the online-only model and many saw this as “disruptive” to the market at the time. Xiaomi has since lost its top position in China to other smartphone companies and even in India, hasn’t made as much headway as one would have expected.

However, looking at the success of Oppo and Vivo it’s clear that what they’re doing is working. But what is that exactly? 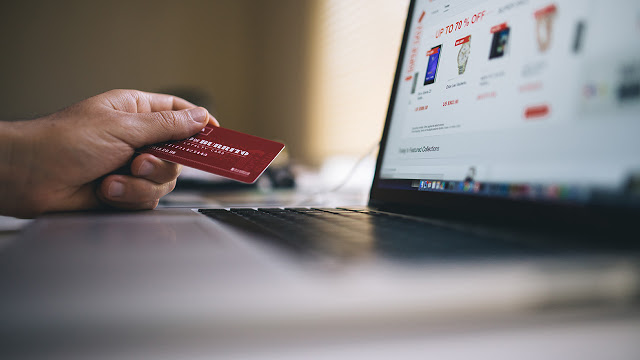 The Economic Times (ET) spoke to retailers and analysts and concluded that the push for offline sales is what contributed to the success of Oppo and Vivo.

Navkendar Singh, Head of Mobile Devices and Research, India and South Asia at IDC India told tech2 that, “IDC has always maintained that in India, offline channel cannot be wished away.” He goes on to explain that the “low penetration of digital forms of payment” and addressing the unfamiliarity of the internet is a challenge to online players. IDC believes that such consumers “get a certain comfort” from the offline experience; touching the device, talking to the shopkeeper, etc.

Shobhit Shrivastava, an analyst for Counterpoint Research, told tech2 that the headway made by these Chinese companies is the result of their long term planning and investments in that regard. These companies focussed heavily on offline sales and invested in setting up a distribution network across India at an early stage. Xiaomi and OnePlus have only recently started doing this.

You’ll note that Nokia’s and Samsung’s strength in India came from the same factors. It’s unlikely that an online-only Samsung would have had as much market share in India as it does now. By last report, Samsung’s market share stands at around 25 percent.

Surprisingly, Singh tells us that the high-end smartphone market — phones that cost over Rs 30,000 — have “traditionally been offline heavy with around 80 percent of the segment being offline.”

Speaking about their online presence, Shrivastava tells us that Oppo’s and Vivo’s strategy went beyond mere offline marketing. The companies are using a decentralised distribution system that gives them “greater reach and flexibility” than the centralised system that companies like Samsung traditionally employ. As a result of this, “Oppo and Vivo can distribute newer phones faster” and get them into the hands of more people.

Singh says, “These China-based vendors went a step ahead and gave the power to the retailer and very successfully leveraged the power of ‘point of sales conversion at the moment of truth’” He explains that these brands placed “smart, educated promoters” at outlets, spent a great deal on local marketing, disproportionate channel commissions and more. He believes that these moves “almost forced the consumer to consider these brands in his purchase decisions.”

While Shrivastava doesn’t believe that these companies will dethrone Samsung any time soon, he does believe that Samsung is in for a tough time in the years ahead. If nothing else, he says, “Samsung will be forced to rethink its distribution model.”

Oppo and Vivo reportedly used these same techniques to take over the Chinese smartphone market. In fact, they’ve gone so far as to bring the same staff over to India to help set up a similar system and take over the Indian market, reports ET. 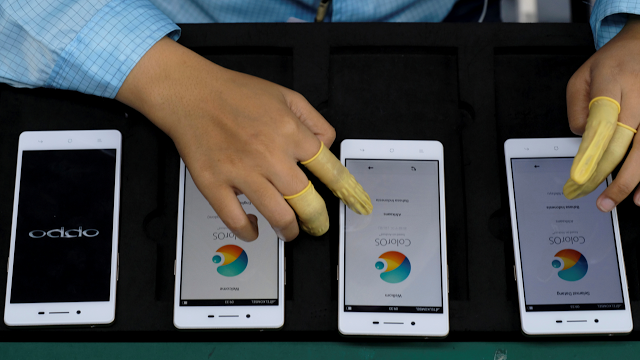 ll this effort into offline distribution was backed by a marketing blitz that lasted years. They’ve sponsored T20 matches, paid for celebrity endorsements from the likes of Yuvraj Singh and Amy Jackson, to Hrithik Roshan, Sonam Kapoor and Ranveer Singh, partnered with TV channels and more.

These companies don’t have fancy, over-the-top announcements and keynotes, but they seem to know the audience they’re looking for and appear to be targeting them well.

Their portfolio is also arguably more focussed than Samsung’s. Samsung is in the habit of building and selling models in just about every price range, but its focus has always been on its flagship products.

In the case of Oppo and Vivo, that might not be the case. Oppo, for example, is now the selfie smartphone.

It’s hard to associate that name with any other brand today. In the budget and mid-range smartphone bracket, even that much of an identity stands out from the flood of nameless, faceless smartphones flooding the market today. Vivo is trying to offer phones in this segment as well, with the recently released Vivo V5 Plus, which has a dual front-facing cameras.

If anything, Samsung is contributing to that flood.

It’s interesting to note that demonetisation appears to have had no impact on offline sales. We did report that Foxconn factory workers were put on forced leave because of reduced demand and we expected offline sales to be heavily impacted.

IDC’s analysis says otherwise, however. “On an overall level, demonetisation had a marginal impact on the mobile phone market in November and December,” says Singh.

Clearly, the offline market is too large to be ignored. If the likes of Xiaomi and OnePlus hope to make a larger impact, investing in an offline distribution network seems to be essential.