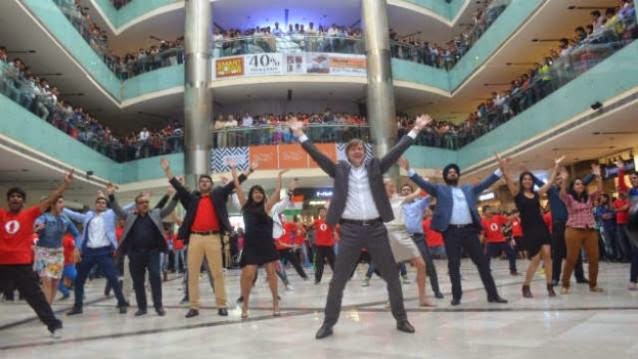 Smartphones are quickly becoming the product of choice in the rapidly growing Indian market, though Boilesen declined to give a specific date for when the browser downloads would double.

“We intend to get 100 million users there as quickly as possible. That’s our focus now,” he said in a telephone interview.

“It’s an incredibly important market for us. I really don’t think that people understand how big we are over there … We are the third most downloaded app in India and we are larger than global giants like Gmail.”
Opera’s browser division specialises in compressing data to minimise download times and cost for subscribers, making it particularly popular in emerging market economies where network capacity can be constrained.

“If you look at the five fastest-growing markets for Android phones in the world, you will find that Opera is a top five player in all of them. That says something about how well positioned we are in the high-growth markets,” Boilesen said.

“These top-five … are characterised by Opera being pre-installed on all phones. All local manufacturers in India have Opera, but you will also see that so do major players like Samsung.” 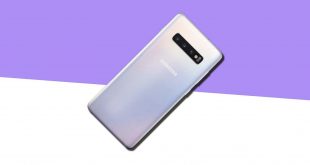 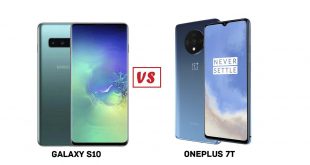