OnePlus One users to get CM12S update in ‘next few days’ 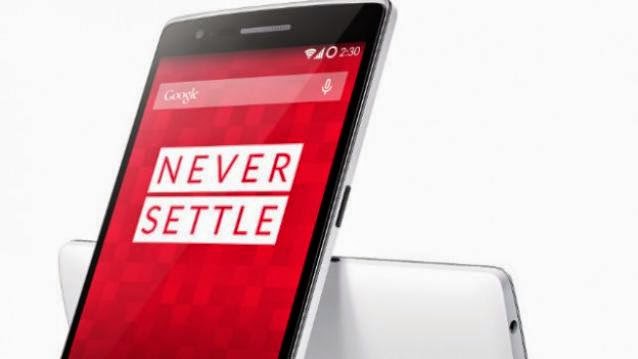 Update: Cyanogen will start rolling out its latest update CM12S to OnePlus One users in ‘next few days’.

While there have been reports about Cyanogen releasing the Cyanogen 12 OS running on the Android 5.0 Lollipop in the coming weeks, here’s an official confirmation that it will be made available in India, too.  While responding to a query on Twitter, OnePlus Co-founder Carl Pei revealed that the new CM 12S update will  be rolled out as on OTA update.

It will also be made available for OnePlus One smartphone users in India as an over-the-air update, he further said. It still remains to see if the company will release the new update, considering the ongoing tussle between Micromax and OnePlus.

If you remember, before the launch of the Yu Yureka smartphone (a new venture by Micromax which will focus on Cyanogen OS based smartphones), the company had gone to court to get OnePlus One’s smartphones banned in India (the latter had then newly launched in India via Amazon.in).

The entire episode painted both Cyanogen and Micromax in bad light, as Indian users who were planning to buy OnePlus One felt that they would no longer get OTA updates from the company.

However, soon after in a blog post, Cyanogen said, “to clarify misinformation out there, the OnePlus One will get OTA firmware updates for all global devices, including global devices for our users in India.”

OnePlus One has received accolades and the company recently announced 16GB Silk White OnePlus One model in India, available exclusively on Amazon.in for Rs 18,999.