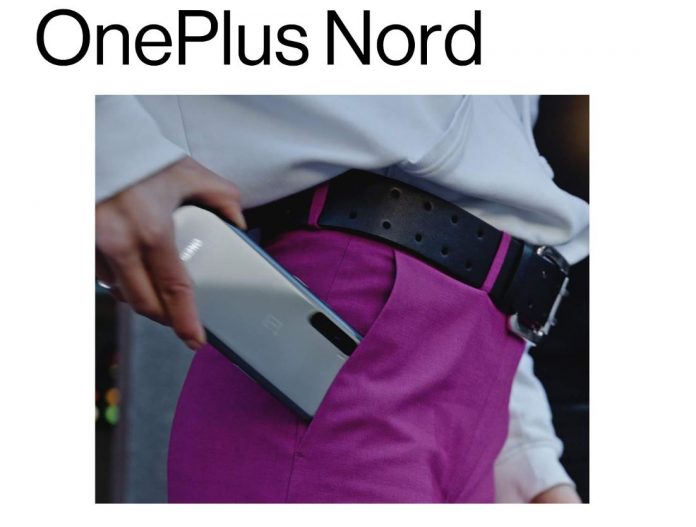 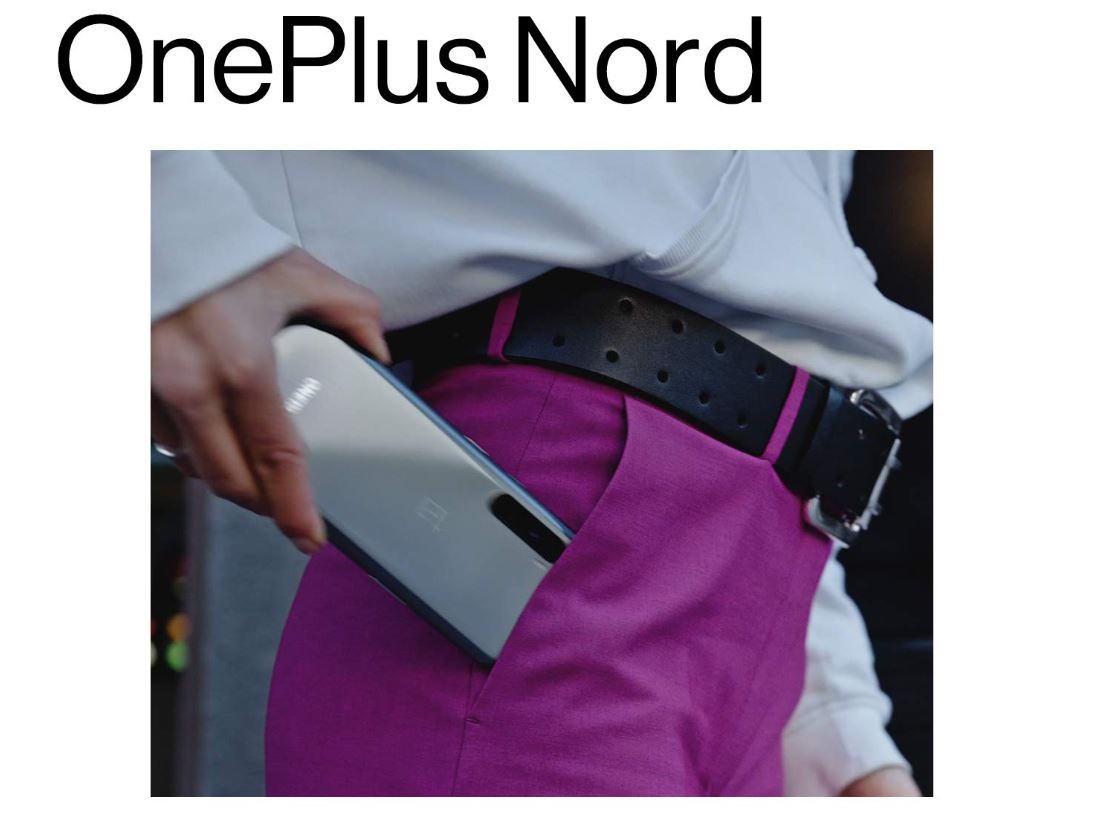 OnePlus is going to bring its cheap smartphone soon. It will be named Oneplus Nord. Its features and specifications have already been revealed, although fans are also waiting for its design. Now, this wait is also over. Shopping website Amazon India has prepared a pre-launch page for the new OnePlus phone, where the picture of this phone has been revealed. The rear design of the phone can be seen in the picture. 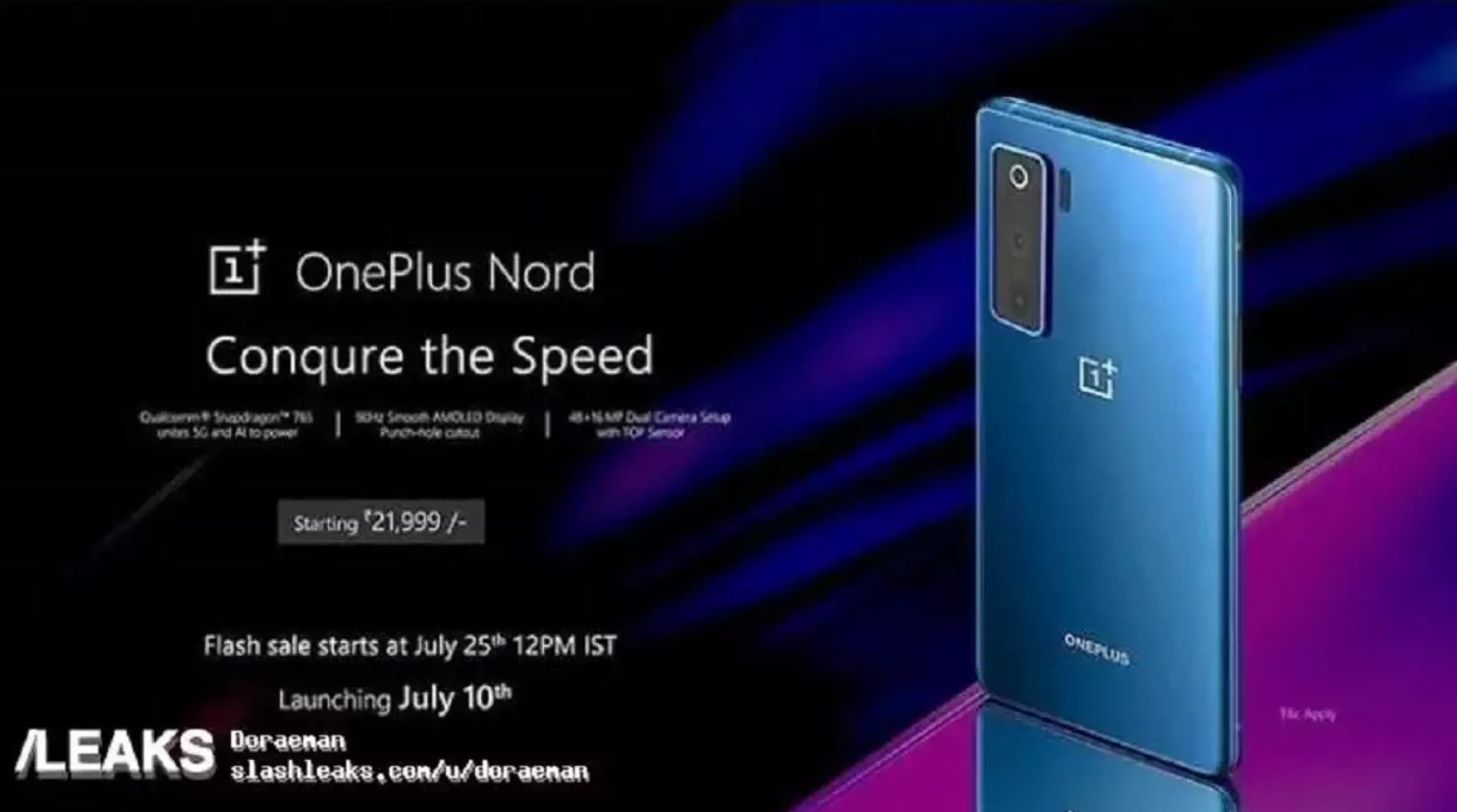 Phone specifications
OnePlus Nord will have a 6.55-inch AMOLED display with a refresh rate of 90Hz. The phone can get a Qualcomm Snapdragon 765G processor with 5G support and up to 12GB of RAM. The 4300mAh battery found on the phone will support the 30W warp charge.