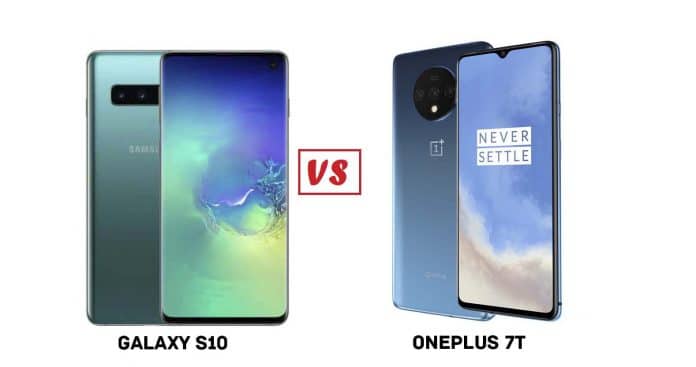 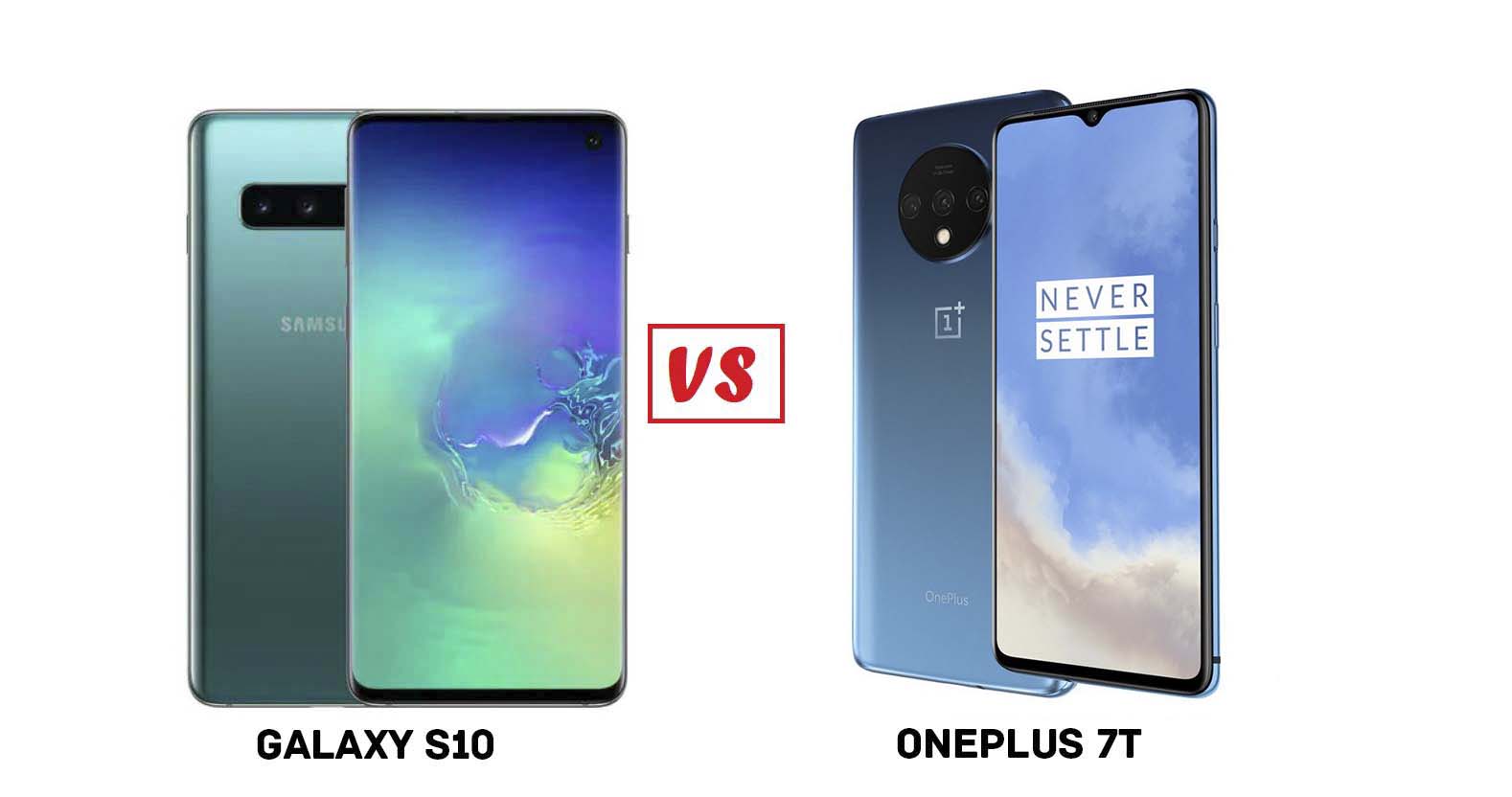 The company has finally launched this phone in the Indian market, putting an end to the long-running discussions about OnePlus 7T. With this, OnePlus TV has been launched. At the same launch event, the company also announced some services like OnePlus Pay and OnePlus Cloud. Talking about the most special feature of OnePlus 7T, it is the world’s first smartphone to be launched with Android 10 out of box operating system. But it can compete with many other smartphones in the market, the first of which is the name of Samsung Galaxy S10. Let’s know which of the OnePlus 7T and Galaxy S10 devices is the best.

First, let’s look at the price of these smartphones. OnePlus 7T has been launched in two storage variants with 8GB + 128GB model priced at Rs 37,999 and 8GB + 256GB model priced at Rs 39,999. This phone will be available for sale on Amazon and the company’s official stores from September 28.

OnePlus 7T has a 6.55-inch AMOLED display with a waterdrop notch. Which comes with HDR10 + support. Along with this, the in-display fingerprint sensor has also been provided on the phone. This phone is the world’s first smartphone to be launched with Android 10 out of the box operating system. It works on Qualcomm Snapdragon 855+ processor.

The Samsung Galaxy S10 uses Android 9 Pie and the phone is based on the Exynos 9820 processor. This phone has a 6.10-inch display. Whose aspect ratio is 19:9.

For photography in Samsung Galaxy S10, users will get a triple rear camera setup, which has a 12-megapixel primary sensor, 16-megapixel ultra-wide-angle, and 12-megapixel telephoto shooter. There is a 10-megapixel front camera available.

OnePlus 7T has Warp Charge 30T support for power backup as well as 3,800 mAh battery. Apart from this, as a special feature, the phone includes a fast charging feature, and battery saving modes, etc. Whereas Samsung Galaxy S10 users can use 3,400 mAh battery for power backup. Which is less than the OnePlus 7T.