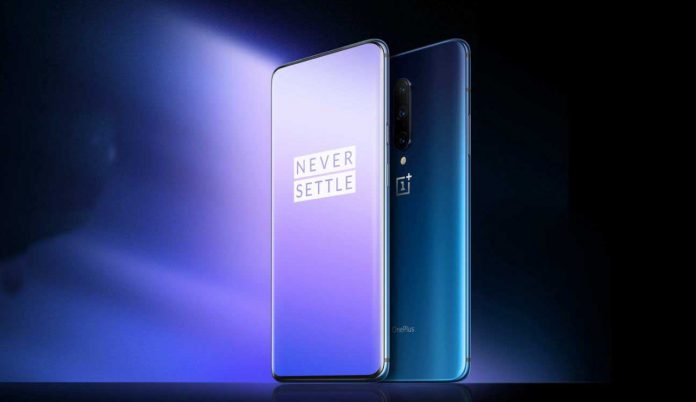 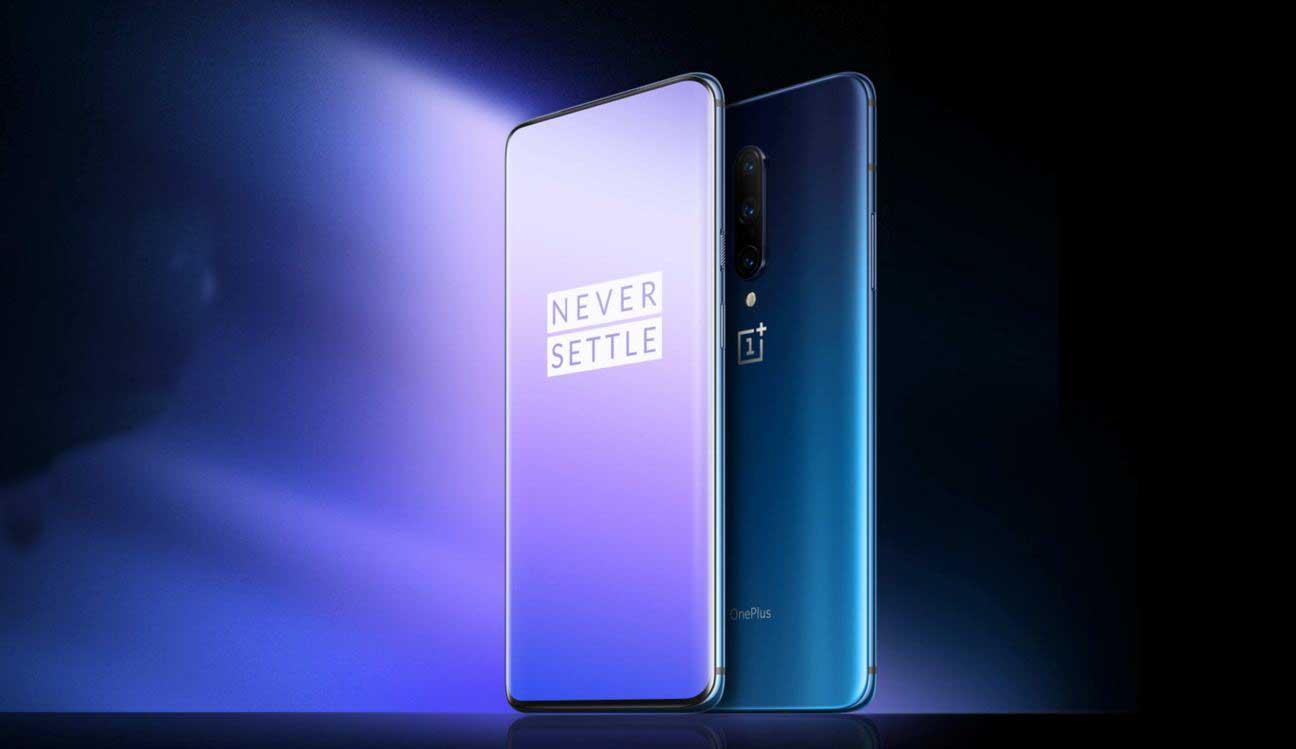 OnePlus 7T Pro India Launch: OnePlus 7T Pro will launch in India on 26 September. This news came just a few days after this news, which said that this phone will be launched in India on October 15. OnePlus, after every new launch, definitely brings the T variant of that phone. In this, some upgrades are given as per the earlier model. This trend company started in 2016 with OnePlus 3. The company may bring OnePlus 7T as an upgrade to OnePlus 7.

OnePlus 7T Pro had some live images leaked earlier this month. It was believed that those pictures belong to OnePlus 7T Pro. In one of those leaks, it was revealed that the front of the smartphone will have a curved edge and no notch. It seems that a pop-you selfie camera can be given in the phone. According to another leaked live image, triple camera setup can be given on the back of OnePlus 7T Pro. The new OnePlus phone can come with Qualcomm Snapdragon 855 Plus SoC. Along with OnePlus 7T Pro, the company can also bring OnePlus 7T. However, its confirmed details are not yet known.