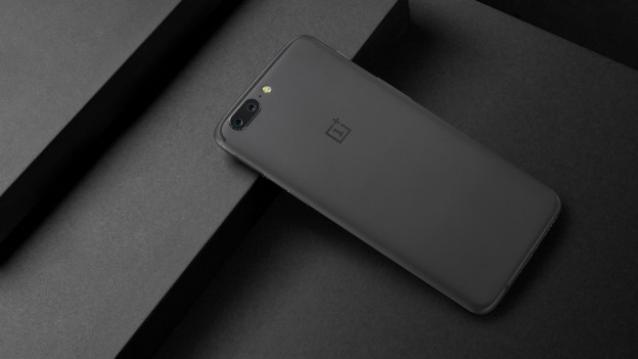 Having launched globally on 20 June, it has been almost a week into the release of the OnePlus 5. But ever since the launch, the company has made the news mostly for the wrong reasons. Let’s take a look at five major controversies the ‘budget’ flagship is being associated with.

The biggest fear fans had, looking at the leaked renders which started pouring in weeks before the launch, was the fact that the OnePlus 5 looked exactly like the iPhone 7 Plus. The dual cameras were placed exactly where it sits on the iPhone 7 Plus and if that wasn’t enough, the antenna bands were positioned in the exact same manner.

The iPhone 7 Plus rumours were just a part of it though. The Oppo R11 which was launched in China a few days before the OnePlus 5 launch, fit snugly into the covers bundled by OnePlus in the invites to the launch. Coincidence? OnePlus and Oppo are owned by the same parent company − BBK Electronics. 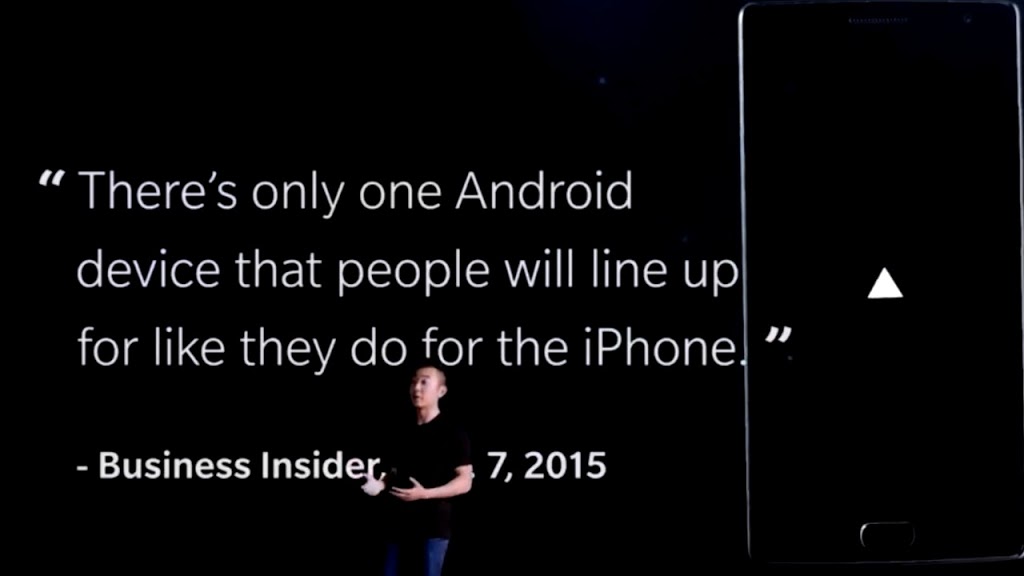 Now, we understand OnePlus had to go for a more basic design instead of attempting a drastic makeover to help keep costs low, but this time round it was just a bit too blatant. So much so that even CEO Pete Lau was a bit worried about a backlash. He went on to claim that users would love the new design, but do we really?

Does anyone still remember the commotion regarding the OnePlus 3 design before it came out? It stopped as soon as people got the device.

The design on the OnePlus 5 isn’t actually bad, and it is a blatant rip-off of the iPhone, but I can’t understand why OnePlus had to go to such lengths to pretend that it didn’t rip off the iPhone. Everyone rips-off the iPhone, there’s no shame in it anymore.

Undoubtedly, the segment OnePlus emphasised the most in their build up to the event was the camera. “Focus on what matters” was the tagline used for the latest company flagship. The company claimed to have worked with DxO Mark, the popular camera benchmarking source, at first. Though we did not hear much to that end. What is also particularly surprising to me is that the device is yet to feature on those very same benchmarks.

The dual-cameras on the rear, a 16 MP f/1.7 primary lens along with a 20 MP f/2.6 telephoto lens by the side with the Sony IMX 398 sensor is very capable hardware, on paper. I guess we’re all yet to be impressed by it though. The portrait mode (which was first seen on the iPhone 7 Plus) is mostly hit and miss and it doesn’t end there. 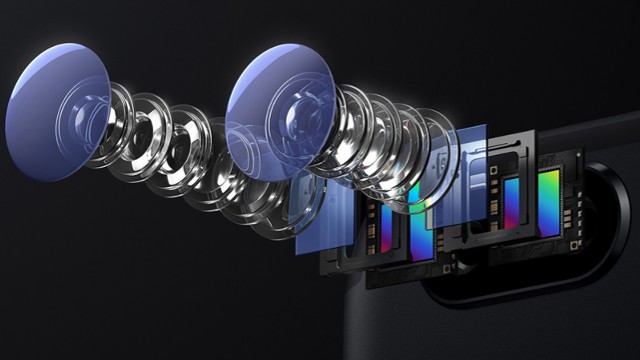 A similar disappointment is the optical zoom feature which you thought would give you “lossless” zoom up to 2x, as claimed, but that doesn’t happen either. This is because Optical zoom on the OnePlus device is capped at 1.6x. The rest is compensated for digitally, which automatically implies that it is not lossless.

Most of the camera issues can be fixed by a patch in the future, even Apple didn’t enable full dual-camera features till a month or so after the launch of the iPhone 7 Plus. OnePlus should have simply been more upfront about the issues. I wouldn’t have minded then.

Well, this is where all the after-release buzz went sour in the mouth for a lot of OnePlus fans in particular (including me), amongst others. Developers at XDA, who were handed a review unit, discovered that the OnePlus 5’s OS was tweaked specifically to boost performance in benchmarks. What makes it worse for the company is that it appears to have applied this hack specifically to review devices, which mostly includes most reviewers and bloggers who help form an initial opinion of the device.

The main problem here though is that this isn’t the first time the company’s been caught cheating on benchmark scores. Last year XDA Developers had caught the company cheating on benchmarks when it built a mechanism into its OS that would check if certain benchmark programs were running. This would then programme the device to keep the cores of the phone clocked higher to achieve better scores.

Carl Pei did address the situation saying, “We have set the OnePlus 5 to run benchmarks at a high-performance level that is both natural and sustainable for all devices, media and consumer so that users can see the true potential of the device when running resource intensive apps and games. At no point do we overclock the CPU, nor do we set a CPU frequency floor.”

While this attempts to imply that the company did not overclock the review units, it does not disprove the fact that the OnePlus 5 manipulated the benchmarks.

Again, the OnePlus 5 is the most powerful device you can get for under Rs 40,000. There is no competition for the hardware on offer in this price bracket. There was literally no reason for OnePlus to cheat, but cheat it did.

When the OnePlus 2 was launched in July 2015, a lot of users justified the use of a full HD display panel on the phone, but two years down the line, a qHD screen has become pretty much the norm for a flagship. While the likes of Samsung and LG have gone a step further and managed to pack a larger screen with a taller aspect ratio in the same footprint of the OnePlus 5.

Personally, it is still one the best full HD AMOLED screens I’ve used, though this would boil down to personal preference. An improvement, however, was expected on the OnePlus 3T. The company pretty much recycled the same panel for the new flagship, albeit with better colour reproduction owing to a new colour profile and a new ‘screen calibration’ feature.

This isn’t a major issue per se, but coming from a company that claimed to “never settle”, settling for the same display on 3 flagships in a row is pushing. As with the performance figures, this wouldn’t have been a big deal if OnePlus hadn’t made such a song and dance about how hard its engineers worked on the phone. We get it, compromises have to be made, but don’t try to tell us otherwise.

While this may not be a massive disadvantage for most common users who don’t use dual-band routers, for those who do need faster transfer rates on Wi-Fi, there have been complaints about the OnePlus 5’s Wi-Fi reception. This is because though the phone supports the 5 GHz band, covering a portion of the antenna band on certain phones directly causes the band to stop functioning.
Others on the more common 2.4 GHz band have also complained of Wifi dropping issues. While this could be just a batch of phones affected or just certain specific cases, it has been yet to be addressed by OnePlus.

The OnePlus 5 is a great device for the price. Expecting a flagship-quality build and design at the price OnePlus is asking is impossible, everyone knows that. Why OnePlus chose to try and cover up these compromises is anyone guess because the device itself isn’t bad and it might actually be the best device you can get in that price bracket. Come on, OnePlus, you can do better, and you owe us, your fans, something more than a silly cover up.