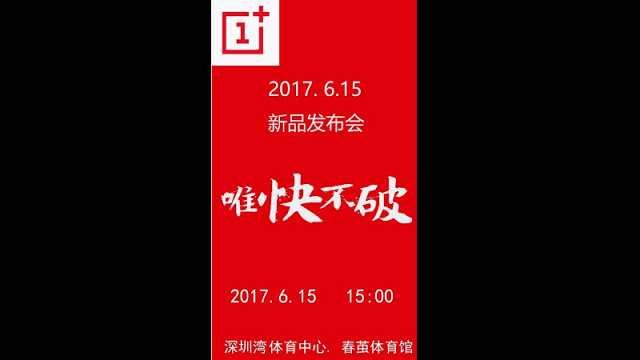 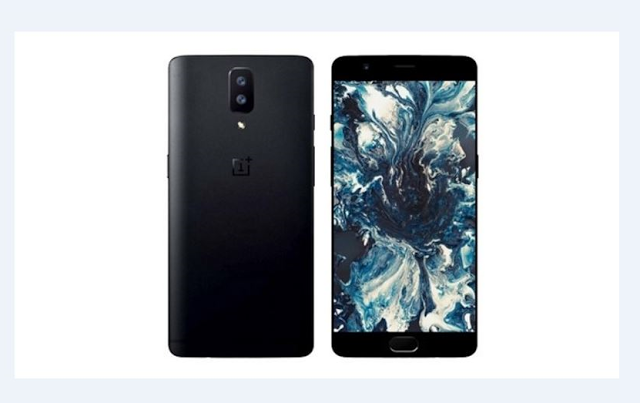 In true OnePlus style, the company has been rolling out teasers regularly to build the hype before its smartphone launch. This year, it’s the OnePlus 5 and the teasers have already confirmed its processor, its name, its possible colour variants, its camera being developed in partnership with DxO, and more. Now, a fresh teaser sheds light on the OnePlus 5’s design strategy, along with the reiteration of the June 15 launch date.

On Weibo, OnePlus CEO Pete Lau suggests that the OnePlus 5 is the slimmest flagship smartphone yet. Lost in translation, it is difficult to ascertain whether he means the slimmest among all the flagship smartphones out there or the slimmest among the OnePlus flagships. If he means the latter, then keep the thin OnePlus X out of the picture, as it does not fall under the flagship category. Lau also said that OnePlus didn’t have to make any compromises to make the OnePlus 5 thin, and that he has already been using the device.

Separately, a leaked poster also seems to suggest that the OnePlus 5 is set to launch on June 15. This corroborates a previous internal mail leak that seems to suggest the same. However, the poster, leaked on Weibo, is a rather simple one, that can be easily fabricated by any miscreant. If true, the poster does not specifically mention that the OnePlus 5 is launching on June 15, but the company launching anything else after all the teaser unveils would be rather odd.

OnePlus 5 leaked renders seem to suggest that the smartphone will have a patterned back, a vertical dual camera setup, a metal rim, and a Home Button in the front. The company has confirmed that the OnePlus 5 will be powered by the Qualcomm’s latest Snapdragon 835 processor.

Apart from the processor, OnePlus 5 is expected to feature a 5.5-inch QHD (1440×2560 pixels) display. The successor to OnePlus 3T has been suggested to come with 64GB built-in storage, which will be expandable via microSD card (up to 128GB).

The Chinese company earlier this week officially also announced that it will discontinue the OnePlus 3T, and it’s currently selling last few stocks. For the Indian market, the company, however, said that the OnePlus 3T (both 64GB and 128GB variants) will continue to be available for purchase in India until later this year.