Breaking News
Home / News / On the backburner: Here’s why India doesn’t have Netflix or Spotify yet

On the backburner: Here’s why India doesn’t have Netflix or Spotify yet

Netflix is the one of the most popular destinations for streaming TV episodes and movies on TVs, desktop and mobile devices. All you need is a subscription to binge on umpteen TV shows and movies without ever having to stop. According to a recent report, Netflix accounts for a massive 35 percent of US Internet Traffic.

In India, a country that’s starved of decent entertainment options, a service like Netflix would be a godsend. You can gorge on your favourite TV shows whenever you want to and no longer need to illegally download shows from the Internet, buy pirated DVDs or be obliged to watch pretentious saas-bahu sagas. Imagine a world where your happiness isn’t dictated by the mood swings of your cable-controlled set-top-box or the shoddy picture quality of broadcast television, which they like to call HD.

We could go on whining about the lack of a decent online streaming service India, but the fact remains that Netflix and many other popular streaming services such as Spotify, continue to give the Indian audience a miss. While there are ways to work your way around this (using Virtual Private Networks), there’s nothing like being able to utilise this service legally.

So why not India? The reasons for Netflix and other popular streaming services not coming to India are plenty, the main one being the licensing costs involved in being streamed in a different country.

Note that for a TV show to be made available in a country, whether online or through a TV channel, the producer of the show would have to sell its rights to a TV channel in that country. The provider (in this case Netflix) itself is legally bound to broadcast the content only within its territory. So if Netflix has to come to India, it can’t run US shows unless the producers of the shows sell online rights to Netflix. 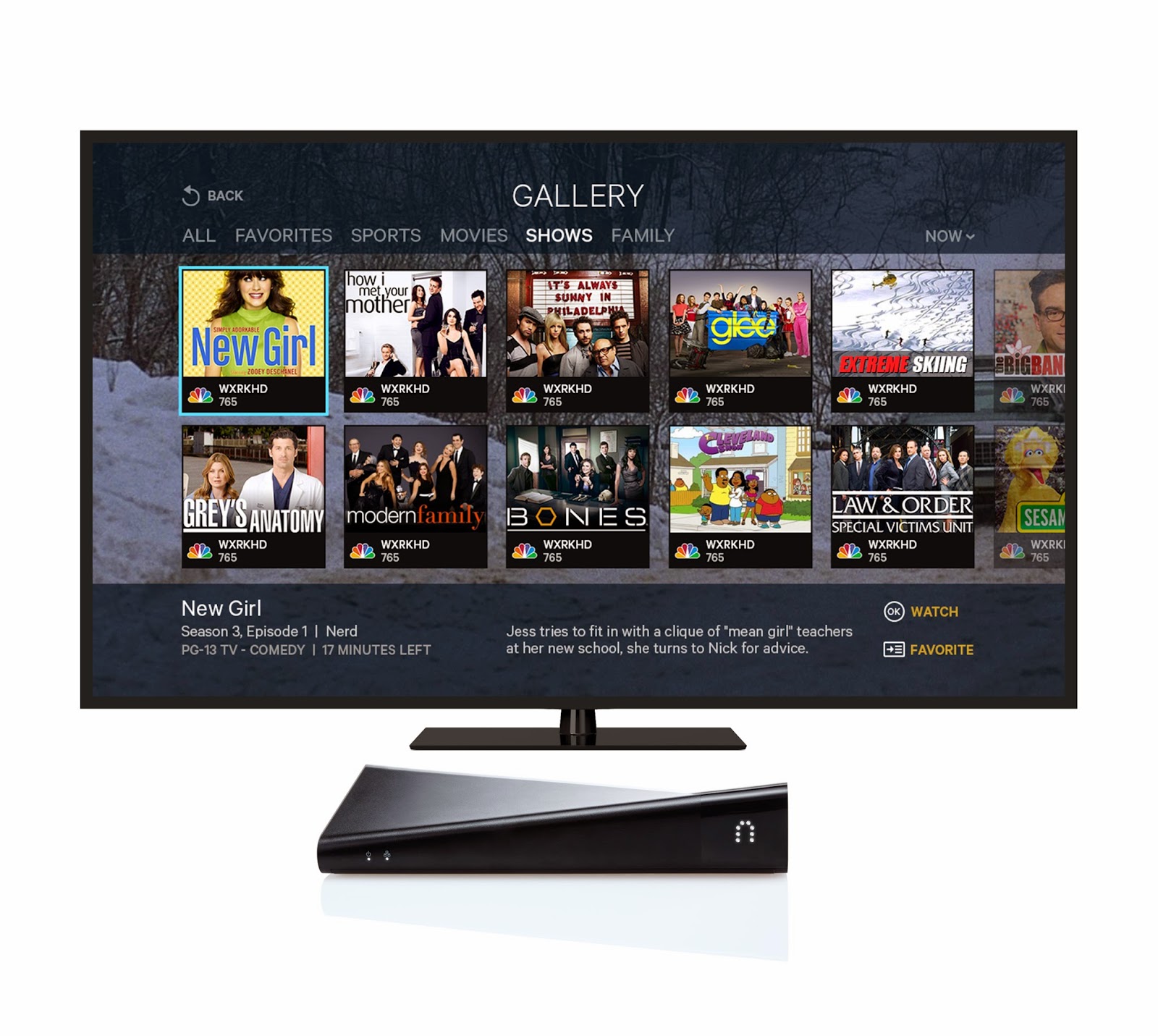 Amlan Mohanty, ex-analyst of SpicyIP explains that “for Indians to be able to legally stream shows online, there must either be an offer by an Indian television network that wishes to purchase the rights to the show, or a network from another country that wishes to allow the show to be streamed in India.” However, a license acquired by a US network allows them to stream shows only in the US, so the second option is not legally permissible.

So why can’t producers of foreign shows sell online rights in India? According to Craig Engler of boingboing.net, most producers would not do that because “it will hurt their chance to sell the TV rights later on.” As licensing costs for TV are higher than those for online, producers won’t be able to successfully run a popular show on Indian TV in the future, if many have already watched the show online.

If providing many international shows in India isn’t realistic, why can’t Netflix provide a mix of local and international content?

It’s a valid argument and is, in fact, possible. But consider this. India caters to a vast demographic with an abounding volume of movies and TV shows that run in different languages. Even if Netflix does come to India, it’s unlikely that it would single-handedly be able to acquire the rights from each and every producer of these shows to be able to reach such a vast audience. Also, it’s highly unlikely that a substantial portion of the masses would be willing to pay a premium to watch local content on Netflix.
The same is the case with movies. India is said to produce more movies in a year than any other country in the world. Buying rights even for the most popular movies of this lot would be daunting.

Even as the country is fast developing its internet infrastructure, not many enjoy Internet speeds over 2Mbps, which isn’t ideal for running streaming services smoothly enough. To add to it, Internet penetration in India is considerably low at just 19.19%, making the service limited to a certain section on the population.

Thankfully, mobile infrastructure in India is rapidly catching up. Thanks to the availability of low cost smartphones and the increasing penetration of mobile broadband, India is set to overtake the US as the second-largest Internet user base in the world. This should bring some hope for Netflix to enter the country in the near future, where users can stream content on mobile devices.
Till then, we can only hope and wait.

@techfoogle
Previous Xiaomi Redmi Note flash sale on December 2: All you need to know
Next OnePlus One to be available exclusively on Amazon: Here’s how to get an invite