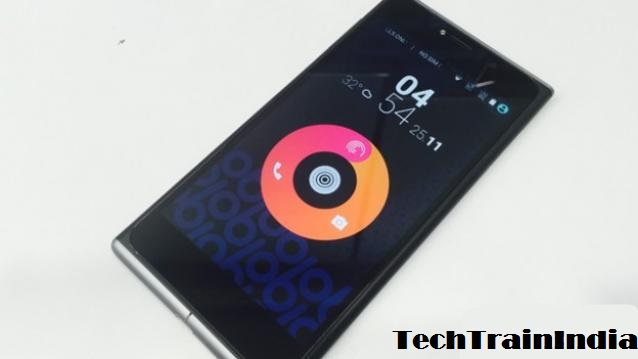 In an effort to acknowledge the response from consumers in India, Obi Worldphone announced the launch of its special Xmas surprise campaign for Indian fans. The company has gone live with its campaign starting 24 December till 27 December.

On purchasing an Obi Worldphone SF1, one lucky winner will receive a gift voucher worth Rs 1000 every hour, over several days. The device is available for consumers exclusively on NDTV Gadgets360. It is offered in two variants – one with 2GB RAM/16GB storage priced at Rs 11,999 and another with 3GB RAM/32GB storage priced at Rs 13,999 with the option of expandable memory in both the variants.

In terms of specifications, the smartphone sports a 5-inch JDI In-Cell IPS display along with a 1080 x 1920 pixel resolution and 443ppi. It is powered by a 1.5GHz octa-core Qualcomm Snapdragon 615 MSM8939 processor.