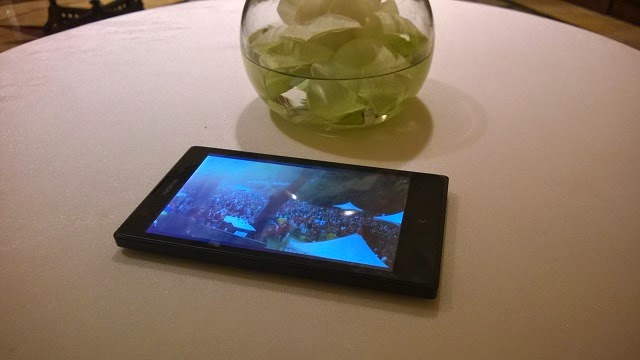 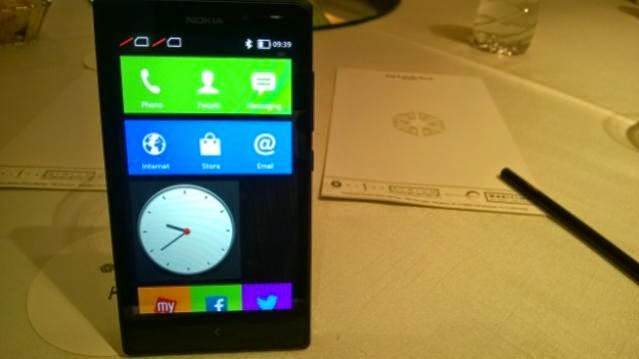 Nokia XL will be in India soon

When Nokia announced the X family of devices on the sidelines of MWC earlier this year, the biggest cheers were drawn by the unveiling of the Nokia XL, which had not leaked prior to the event. So it was the real surprise of that day. And today we had a chance to play with the phone in a press event in Mumbai. 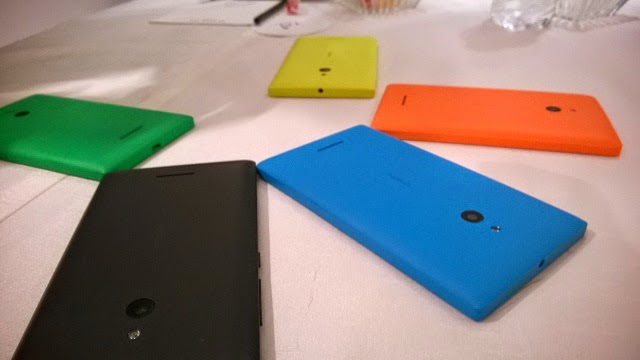 Several colour options as usual
The XL is Nokia’s take on the phablet category. With it it’s entering a market segment that has so far been dominated by low-cost players. Of course, the Nokia X came to market first and gave everybody a taste of what Nokia had in store with the X platform. We were not entirely impressed with the Nokia X. It felt half-baked. But Nokia says it’s learned a lot from the feedback from early adopters and Nokia loyalists, which it will hope to make up for in software updates. 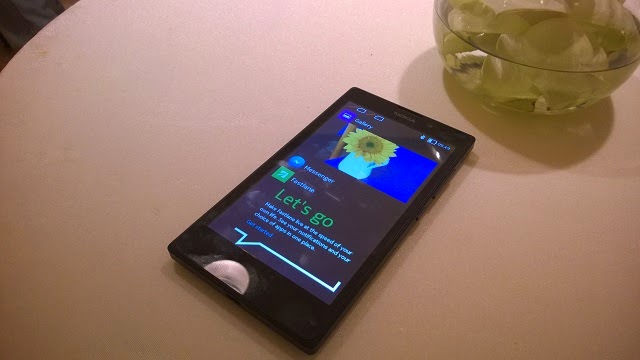 The 5-inch display is quite bright and crisp, despite the WVGA resolution
Nokia says it’s bringing the XL to India soon though it won’t tell us when it will launch and at what price, though there’s no dearth of excitement within the company for the 5-inch phone. 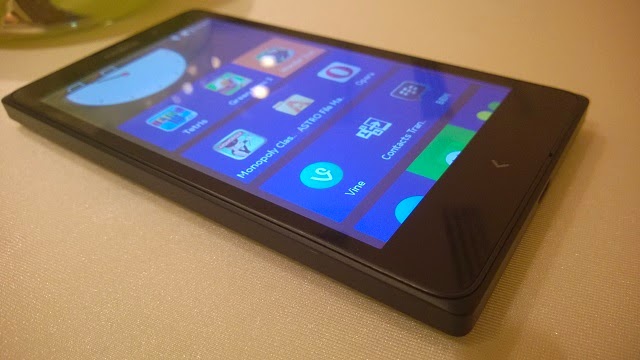 The build is very similar to the Nokia X

Nokia will bundle the Your Movies app with the phone, just like the Lumia 625.
From a design point of view, the X family is cut out of the same cloth and the XL looks no different than the Nokia X. That means it’s a utilitarian build with no flashy elements. The XL will be available in a range of signature colours, but all of them mercifully have matte finish, which is so much better than the alternative. However, we were not great fans of the polycarbonate used on the Nokia X, so we don’t have high hopes for this one either. There’s no denying that the XL is large and sometimes it’s uncomfortable to hold due to the not too gentle edges. The back cover pops out fairly easily, so you can access the SIM slots and microSD card slot. 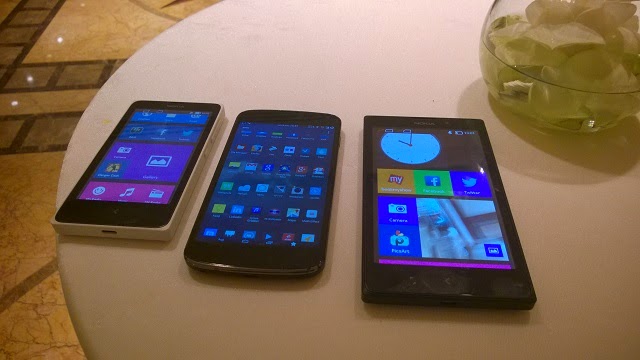 Fairly large body can be tricky to handle at times. Here the Nokia X and Nexus 4 are compared to the XL
The 5-inch WVGA display is bright and in comparison to the Nokia X is slightly brighter too. The WVGA resolution didn’t look terrible on the large display, so Nokia has managed to calibrate it well. 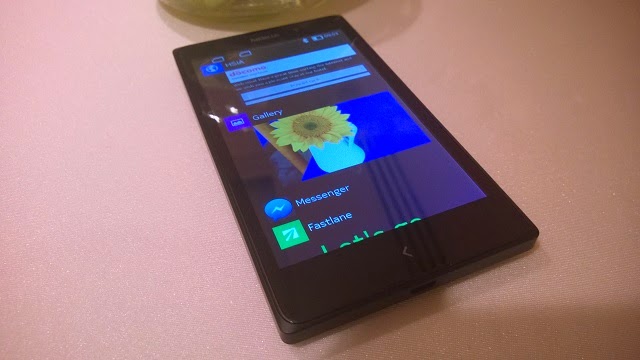 Fastlane view is Nokia’s multitasking pane
The camera on the back gets an LED flash, but don’t expect great results, if our brief time with the phone was any indication. The speed of the camera left a lot to desire too. We’ll need more time with the phone to determine how well the camera performs. The XL gets a front-facing cam too, for those Skype calls and selfies of course. 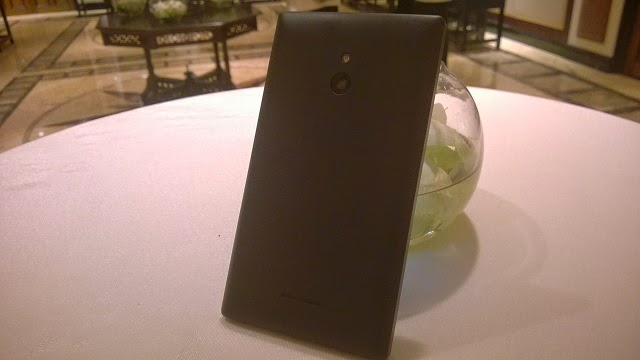 5MP camera on the back
The phone’s interface hadn’t changed at all since the Nokia X. It still has the same endless vertical home screen and the Fastlane view. We are not great fans of the one-button setup of the X phones, and this one too takes some getting used to if you are coming from a more traditional Android phone. 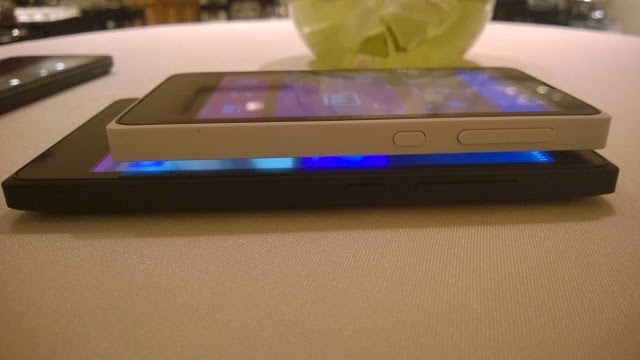 Just a bigger Nokia X
Overall, there’s nothing in the Nokia XL to differentiate it from the Nokia X, which is a serious disadvantage. It could have done with a higher resolution display or a faster processor. It does get 256 MB of RAM extra, and a much larger display. But that’s about it. If anything its size works against it.