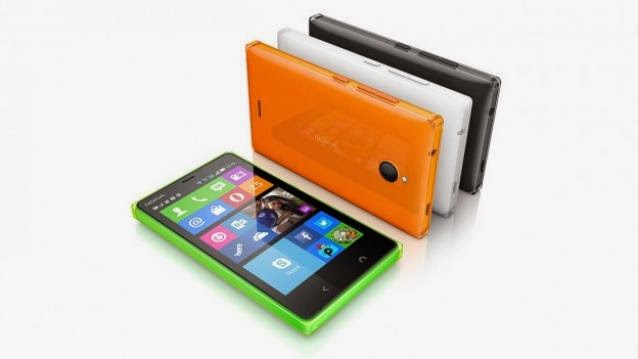 As promised, Microsoft Devices has launched the Nokia X2 in India for a price of Rs 8,699. The successor to the not-so popular Nokia X, comes with an upgraded display and camera.

“The Nokia X2 is a compelling choice for the new generation of smartphone buyers providing an enhanced experience across interface, hardware and apps. The enhancements on the Nokia X2 lead to a richer, faster and easier experience, designed to introduce the “next billion” people to the mobile Internet and cloud services.” said Sari Harju, Head – Mobile Phones, Nokia India Sales Pvt. Ltd, a subsidiary of Microsoft Mobile Oy.

The dual SIM Nokia X2 packs in a larger 4.3-inch display with the same pixel resolution of 800 x 480. However, the new phone also gets the ClearBlack treatment to the IPS panel, which should make it livelier.

There’s also scratch-resistant glass for added protection. Powering the phone is a faster dual-core Qualcomm Snapdragon 200 chipset and the much needed 1GB of RAM. The camera has been bumped up to a 5MP auto-focus sensor with LED flash and we also have a front-facing VGA camera. There’s the same 4GB of onboard storage and expandable memory of up to 32GB.

Design-wise, it features glossy shells with a translucent outer layer, similar to what we saw on the Lumia 620. There’s also a ‘Home’ button this time around, in addition to the ‘Back’ button.

Fastlane is still present but in addition to this, the X2 also features an ‘apps list’, like the Lumia phones. This lets users only keep their most frequently used apps on the homescreen, thus  avoiding clutter.

Last but not least, the X2 also features an upgraded battery to 1800mAh. The phone will also come bundled with apps like HERE Maps and MixRadio. You’ll be able to download apps through the Nokia store as well as third-party stores.