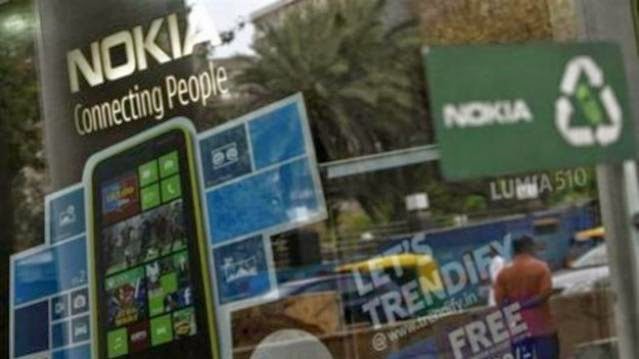 Nokia’s Chennai plant has been hitting headlines for some time now. Nokia India – now turned into the contract manufacturer of mobile phones for Microsoft – has informed its employees union that the Chennai plant needs to cut down on staff, according to a report by The Times of India.

A Soundararajan of Nokia India Employees Union told the news site, “The management told us there must be reduction in workforce. We have categorically dismissed the idea.” The company’s employee separation scheme has also been reportedly rejected by the union.

He further said that none of the union members will be accepting the separation scheme and it has been already put forth to the Nokia management. “The management is upset with us for taking such a stand, but for us, job protection is paramount,” he said.

The Chennai plant has over 5,000 persons and more than 60 percent are women. Though Nokia India has turned into a contract manufacturer for Nokia, the contract is reportedly valid only for a year, with an option to renew. However, Chennai plant workers are quite uncertain of what will happen next. “Nobody knows what happens after one year. They have no answers. Employees are panic-stricken,” he told TOI.

Meanwhile, A Soundararajan is trying to seek a meeting with the state government officials to explore employment options.

Microsoft completed its $7.5bn Nokia acquisition lately. However, the Chennai plant, which was supposed to be a part of the deal, has been entangled in a tax dispute with the Indian government.