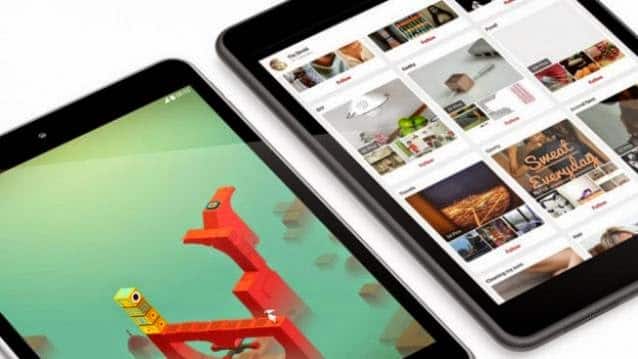 Nokia has taken everyone by surprise with its newest piece of hardware. The company has launched an all new 7.9-inch tablet dubbed N1 that runs the Android Lollipop OS. Priced at $250 plus taxes (approximately Rs 15,440), it is expected to hit the Chinese market next year in February, followed by Russia. There is no word on an India launch, so far.

The N1 sports a 7.9-inch IPS LCD display with  2048 x 1536 pixels of resolution. Its a zero air gap display and also gets a layer of Gorilla Glass 3 layer. The unibody aluminum design that is available in Natural Aluminum or Lava Gray colors.

Under the hood, you will find a 64-bit Intel Atom Z3580 processor clocked at 2.3GHz  and coupled with 2GB of RAM. It also includes PowerVR G6430 GPU. On the camera front, it gets an 8 megapixel rear camera and also a 5 megapixel front camera for selfies. 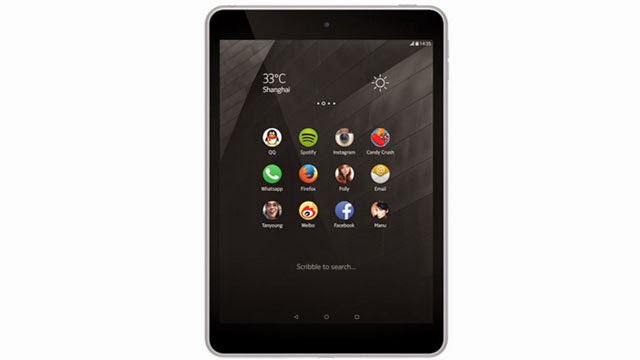 Nokia Android tablet gets a layer of Z1 Launcher

The N1 offers 32GB onboard storage, but there is no microSD card slot to expand it further. The connectivity options include dual channel 802.11a/b/g/n/ac Wi-Fi with MIMO, microUSB 2.0 and Bluetooth 4.0.

The Nokia tablet runs the newest iteration of Android – Lollipop. However, the company has added a layer of its own Z launcher that has been in private beta, so far. It is quite refreshing to see an Android tablet from Nokia, and we also hope to see some more similar devices now that it has unshackled from Microsoft.

On paper, the specs seems pretty decent and device looks chic, but it’s too early to say if this could be Nokia’s comeback device.