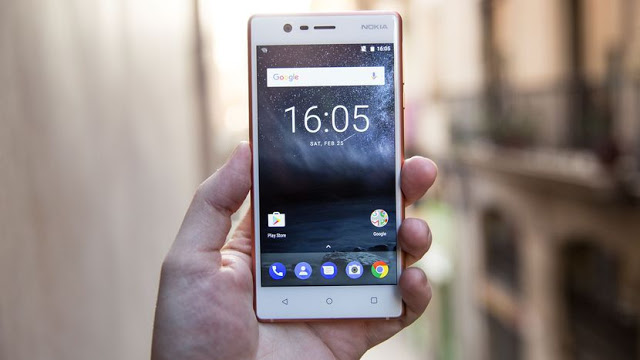 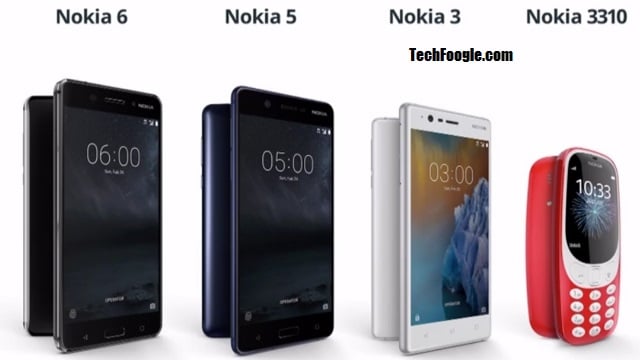 As everyone expected, Nokia 3310 made a grand return with a modern twist. The new Nokia 3310 (2017) feature phone has a 2.4-inch QVGA colour display, comes with 2G connectivity, and runs on Nokia Series 30+ OS. It has 16MB storage and supports expandable storage via microSD card (up to 32GB). It packs a removable 1200mAh and sports a 2-megapixel rear camera with LED flash. 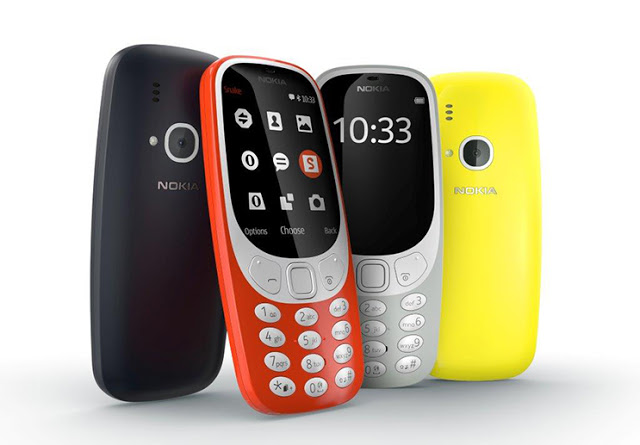 The Nokia 6 finally heads out of China and into the global arena. The smartphone’s price in Europe has been set as EUR 229 (approximately Rs. 16,000), within range of its China price. However, unlike the China model, which had 64GB internal storage and 4GB RAM, the global Nokia 6 model comes with 32GB internal storage and 3GB RAM. It will arrive in markets such as India, Asia Pacific, Middle East, Africa, and Europe in Q2 2017.

Other key Nokia 6 specifications include 5.5-inch full-HD display wrapped in 2.5D Gorilla Glass. The Android 7.0 Nougat-based smartphone is powered by the Qualcomm Snapdragon 430 SoC and support microSD cards with capacities up to 128GB. For imaging, Nokia 6 has a 16-megapixel rear camera on the back and 8-megapixel camera in front. The Dual SIM Nokia 6 is backed by a 3000mAh non-removable battery.

For those who are more obsessed with design, the Nokia 6 Arte Black special edition model was also announced at the MWC 2017 event. This model sports a glossy black body, and comes with 4GB RAM and 64GB internal storage. All other features remain the same as the standard Nokia 6 model.

The cheapest Nokia Android phone in the market right now, the Nokia 3 is designed for those who want a smartphone with premium design at budget. Priced at EUR 139 (about Rs. 9,800), the smartphone has a polycarbonate body and metallic frame on the sides. It has a 5-inch HD screen, Android 7.0 Nougat operating system, 1.3GHz quad-core MediaTek 6737 chipset, 16GB internal storage, up to 128GB microSD card support, microUSB 2.0, NFC, 2650mAh battery, and 8-megapixel cameras on the front and back.

The Nokia 5, on the other hand, was introduced as the handset for those who want a compact smartphone. Nokia 5 is priced at EUR 189 (about Rs. 13,500) and features a fingerprint sensor, unlike Nokia 3. The Nokia Android phone comes with a 5.2-inch HD screen and Android 7.1.1 Nougat operating system. It is powered by the Snapdragon 430 processor coupled with 2GB of RAM, and comes with 16GB inbuilt storage; it supports expandable storage via microSD card (up to 128GB). When it comes to camera, Nokia 5 has a 13-megapixel unit on the back and 8-megapixel unit in front. Other features of the smartphone include Micro-USB 2.0, NFC, 3000mAh battery, and 4G LTE support. 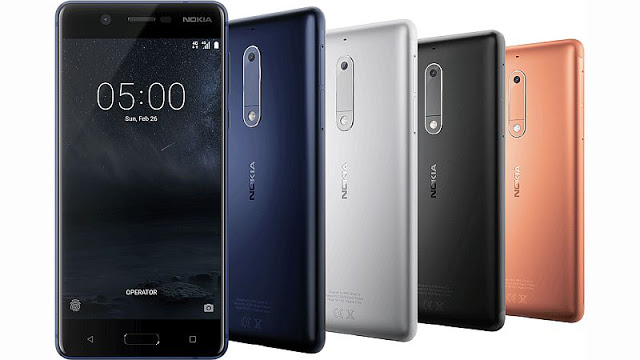 Even if you don’t end up purchasing the Nokia 3310 (2017) feature phone, you can still play a quick game of Snake in Facebook Messenger. The new game is a lot more colourful than the original iteration, and can be played in the Facebook Messenger app under the Games tab.

Withings, the fitness and health-focused brand that Nokia acquired in June, adopted the Nokia brand name for its product line, essentially paving the way for Nokia-branded fitness trackers, among other wearables.
The company’s Health Mate is also getting a major revamp. If your Withings product turns out to be faulty within warranty, and you exchange it after Withings switches to the Nokia brand name, you will receive a Nokia product.