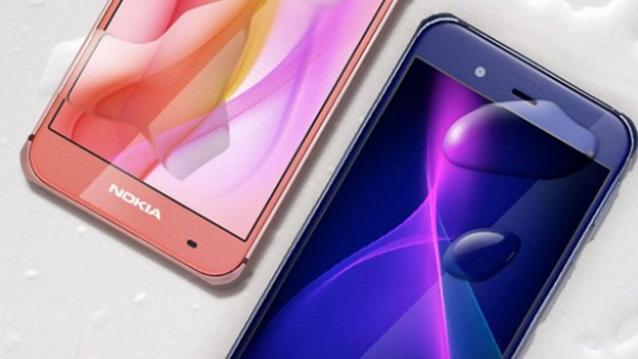 Update – We have just received an update from our Editor in the team, stating that this smartphone render is not real. It is an edited image of the Sharp Aquos P1. You can check the image below. With that being said, we do expect that Nokia might launch a smartphone in near future, but it is definitely not going to be the P1. Nokia had launched a tablet earlier called the N1, that is powered by Android operating system. Stay tuned for more details on the new smartphone from Nokia, as we will update when it is launched. Note that, not all the renders that are leaked by random different sources are real and should not be taken seriously until it is officially launched by the company.

Earlier – Nokia was one of the world’s leading mobile manufacturer which offered a range of devices running on various platforms. The company also pushed it’s once-market-leading smartphone mobile operating system, Symbian OS. However, the Symbian OS started showing it’s age when Android Smartphones entered the market. But the company refused to adopt Google’s Android platform and instead went with the Microsoft’s Windows Phone platform. 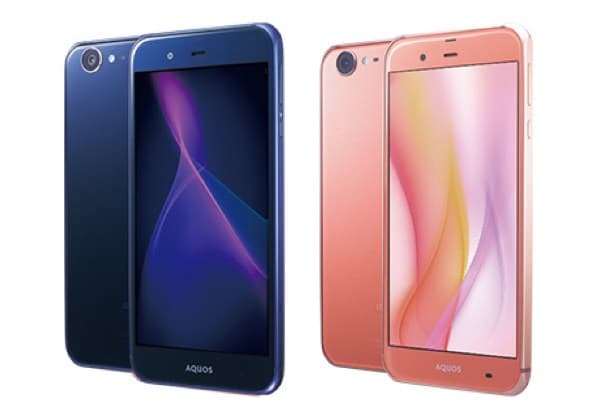 The company managed to sell these phones for a long time and eventually for the same reason, the company’s hardware manufacturing business was acquired by Microsoft. But now over the course of time, we have seen a variety of rumors about the company planning to launch a smartphone powered by Android. Nokia released an Android-powered tablet N1, which is well received in the market.

The company is also rumored to build test models which are not on sale currently. Earlier in the year, Nokia started inking a number of deals and collaborations that would allow the company to license its name for use on Android-powered smartphones and tablets. Among the companies involved in this deal were, contract manufacturer Foxconn and another firm called HMD.

Now a press render claiming to show a new Nokia-branded smartphone, which will run Android, has been leaked. This device is to be called the P1. It appears that the phone will be available in blue, and salmon. Unfortunately, we don’t have any other information such as specs, pricing or a date when Nokia might make this official. The model is reputedly designed by InFocus / Sharp engineers and Sharp is owned by Foxconn, so you can figure out the link here.

According to the terms of its deal with Microsoft, Nokia can’t release a new phone using the Nokia brand until the third quarter of 2016. Luckily, this is the third quarter of the year, so maybe the company might be planning for the launch as soon as we step into the 4th quarter of the year. However, the authenticity of these renders cannot be vouched for and hence we cannot get into details until we have some more information. That being said, we can expect more and more leaks and renders of this device in coming days if this happens to be real. So stay tuned for information.