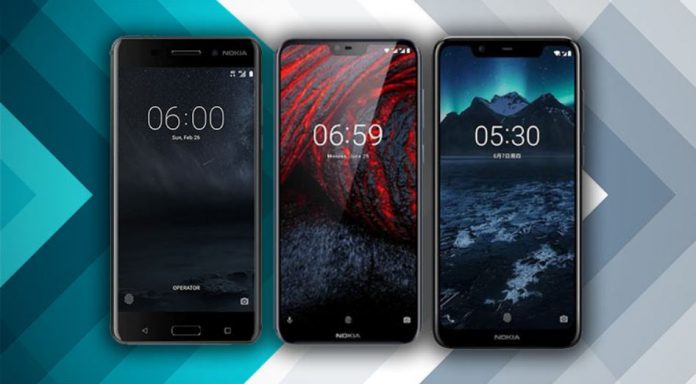 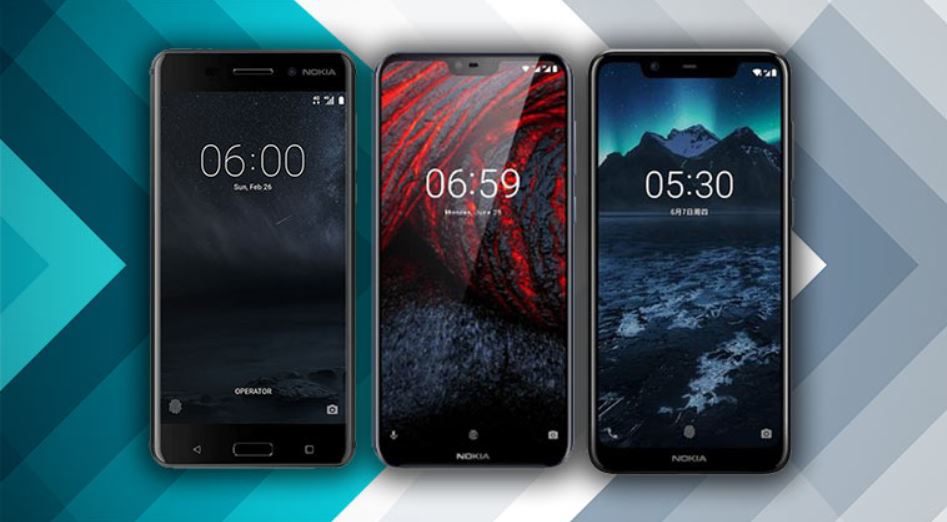 HMD Global has launched Nokia 6.1 Plus and Nokia 5.1 Plus Smartphone’s in India. HMD Global’s Chief Executive Officer, Florin said, “We launched Nokia’s new generation phones which got a lot of response from the users. Nokia has made the top 10 companies globally with Android phones.” The company thanked its team, fans, users and partners. Chief Product Officer Juho said, “Our design makes our phones different from other devices. At the same time, we also use latest technology in our Smartphone’s. Here we are giving you every little bit of information about its launch event.

Nokia 6.1 Plus is priced at Rs 15,999. This price is of its 4 GB RAM and 64 GB storage variant. Its first cell will start from August 30. Pre-order for this phone will start on Flipkart and Nokia.com/Phones from today. At the same time, the price of Nokia 5.1 Plus is expected to be around 199 euros or about 15,000 rupees. Information about its Indian price has not been informed at this time. It will be made available from September

The display of both the phones has been made bigger, which will make user experience better. The look and feel of these phones have been made better than before. They are made from aluminum core. In such cases the phones are quite light. Nokia 6.1 Plus is made from aluminum body. Right now, Nokia 5.1 Plus is made with nano painting technology. Aspect ratio of both phones will be 19: 9. Nokia 6.1 Plus comes with 5.8 inch Full HD Plus display. Its pixel resolution is 1080 x 2280. On this, the protection of Corning Gorilla Glass 3 has been given.

Right now, the Nokia 5.1 Plus comes with 5.8-inch HD Plus screen. Its pixel resolution is 1570 x 720. In this phone, users will get gaming and watching experiences. The Surface area of ​​both the phones is 90 percent.

Nokia 6.1 Plus and Nokia 5.1 Plus: hardware and software

Nokia users want to give the best experience. Because of this, the company has given better specifications in the phone while looking at the users. Speaking of Nokia 6.1 Plus, this phone is equipped with Qualcomm Snapdragon 636 processor. This is 40 percent faster than before. At the same time, it is also better in terms of power consumption. It is 50 percent power effective when listening to music. At the same time, watching 20 percent of the movie is effective. It has 64GB of internal storage which can be extended up to 400 GB via microSD card. In addition, this phone works on stock Android 8.1 Oreo.

Talking about the Nokia 5.1 Plus, it has the Octa-Core MediaTek Helio P60 processor with 4 Big Cores and 4 Small Cores. These are the first phones of the company which have been launched with the Notch Display. Both of these phones are Android One-based. This phone has been introduced with 3 GB and 4 GB RAM variants. Apart from this 64GB internal storage has gone. This phone also works on Android 8.1 Oreo.

Nokia 5.1 Plus has a dual rear camera of 13 and 5 megapixels. Its primary sensor snapper and secondary sensor depth sensing. The aperture of both is f / 2.0. It has a self-camera 8 megapixel front camera. The main feature of this phone is its camera. It has been given an NPU for all tasks related to AI. Both phones are equipped with the AI ​​tech camera.

Nokia 6.1 Plus and Nokia 5.1 Plus: Battery and connectivity