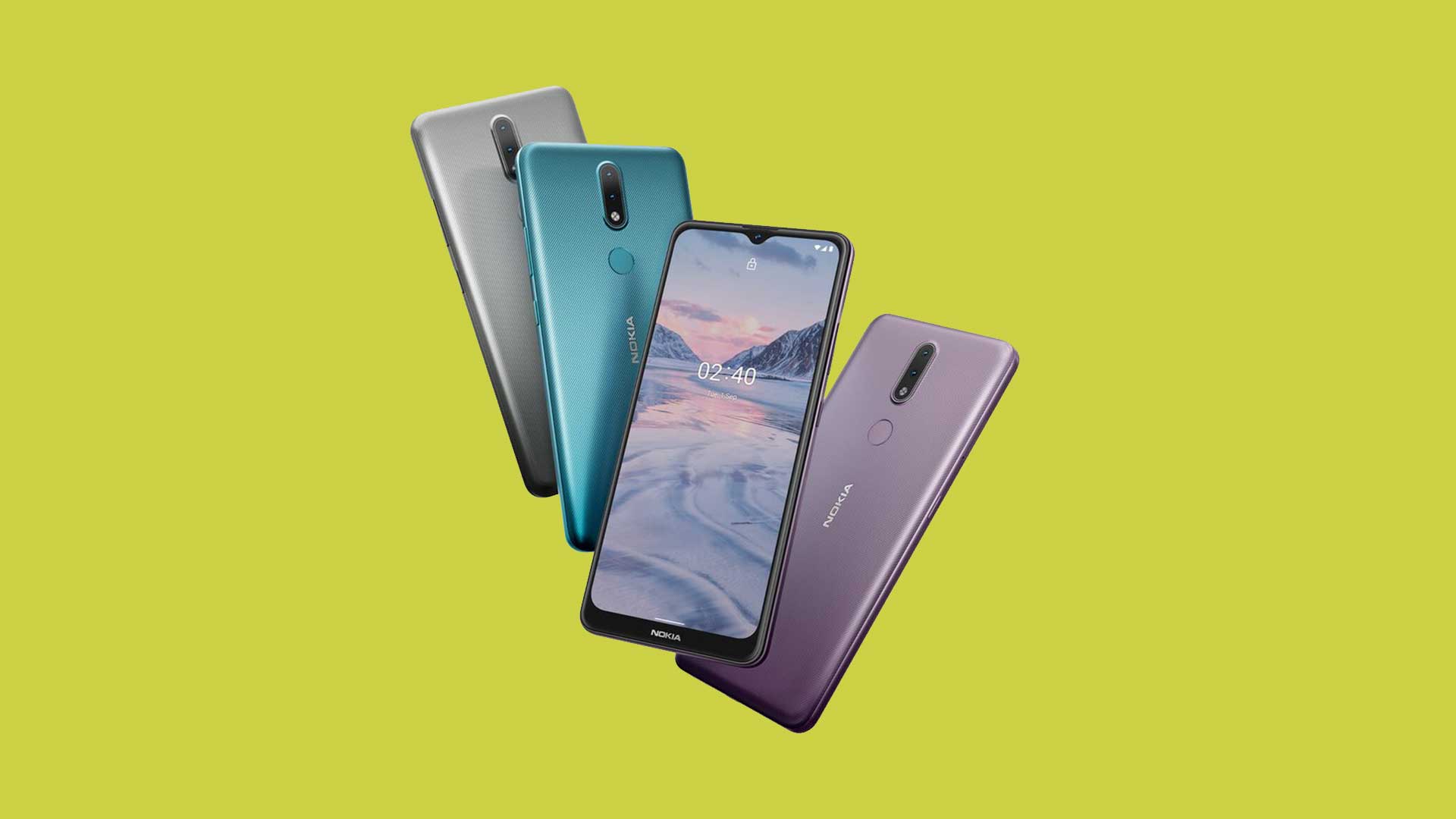 Nokia 2.4: Below Camera, this is the fingerprint sensor and Nokia’s branding. There is a waterdrop notch on the front panel of the handset which has a front camera. Nokia branding has also been given at the bottom.

If you are thinking of buying a great smartphone on a low budget, then wait a few days. HMD Global is going to launch Nokia 2.4 smartphone in the country very soon. Let it be said that this is a low-cost budget smartphone. In September itself, the company launched this handset globally. But nothing was said about its launch in India.

What will be the price
According to tech site MySmartPrice, Nokia 2.4 will be launched in India in late November. This Nokia phone was made available for 119 euros (about 10,400 rupees). That is, in India, the phone can be offered for around 10 thousand rupees. The phone comes in the dusk joint and charcoal color.

Know the specifications of Nokia 2.4
The glossy finish has been given on the rear panel of the Nokia 2.4. It is made of plastic. The phone has dual cameras vertically on the rear with an LED flash. Below this is the fingerprint sensor and Nokia’s branding. There is a water-drop notch on the front panel of the handset which has a front camera. Nokia branding has also been given at the bottom.

The company is offering 13 megapixels primary and 2-megapixel secondary camera in this new smartphone. Also, Nokia 2.4 runs on Android 10 and has a 4500mAh battery. 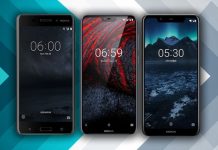 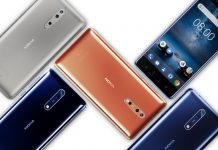 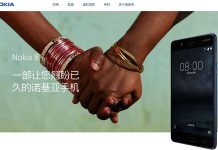 Nokia 8 Spotted on Official Site; Is This the Official Release...