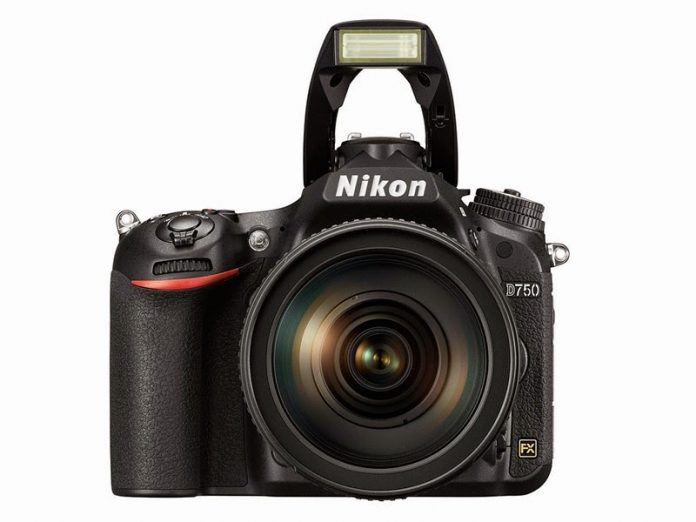 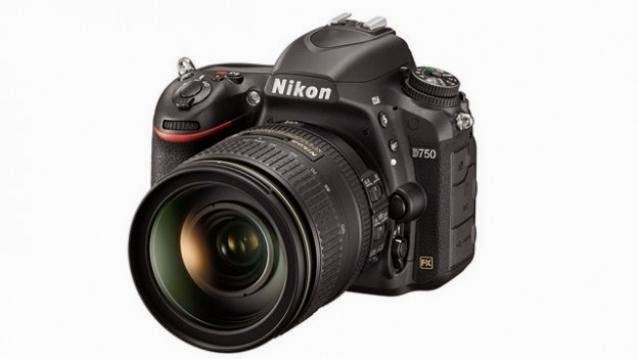 Like we said yesterday, expect to be bombarded with camera and imaging related news in the next few days, thanks to Photokina. Today, Nikon announced its latest pro-level full-frame DSLR – the Nikon D750 – which will fit between the the D610 and the D810. The D750 features a 24MP FX format sensor and will be priced around $2300 (approx Rs 1,40,300) for just the body and will be available by end of September. Later in October, Nikon will release the D750 with the AF-S Nikkor 24-120mm f/4 lens at a price that is yet to be determined. 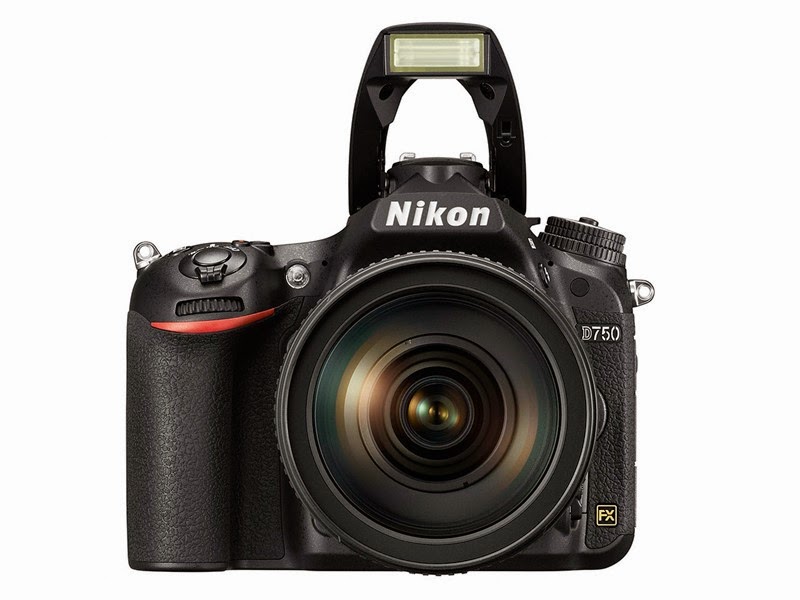 The Nikon D750 replaces the ageing D700 and also has the distinction of being the lightest pro-level Nikon DSLR as it weighs just 750gm.  It comes in with a carbon fibre body in the front and a magnesium alloy body on the rear and top. Weather-sealing is another plus point of this camera in terms of construction. 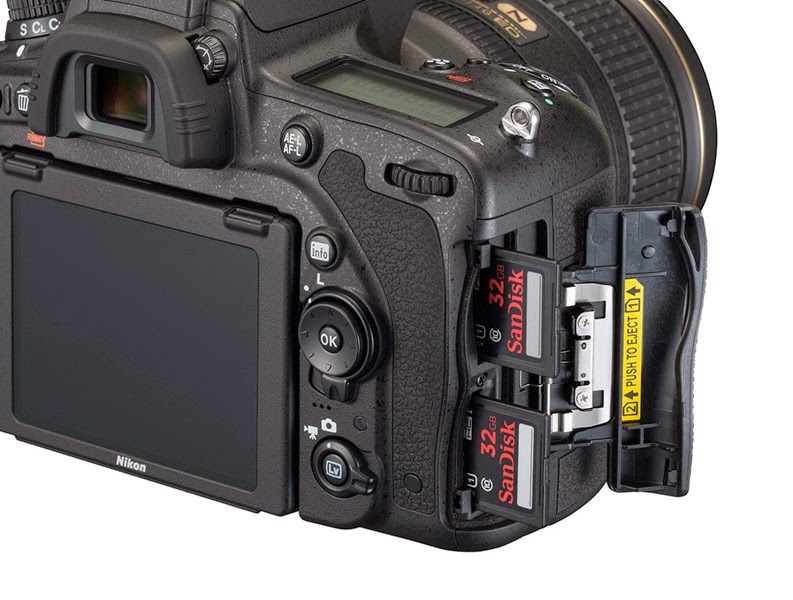 The D750 also happens to be the first Nikon pro-DSLR with a tilting LCD screen. It features a 3.2-inch 1229k-dot LCD screen. The ISO range goes from ISO 100 to ISO 12,800 which is expandable to Lo-1 (ISO 50 equivalent) and Hi-1 (ISO 51,200 equivalent). It features a highlight-weighted metering which is specifically targetted at concert photographers which prevents blown out highlights while shooting stage performances or concerts. 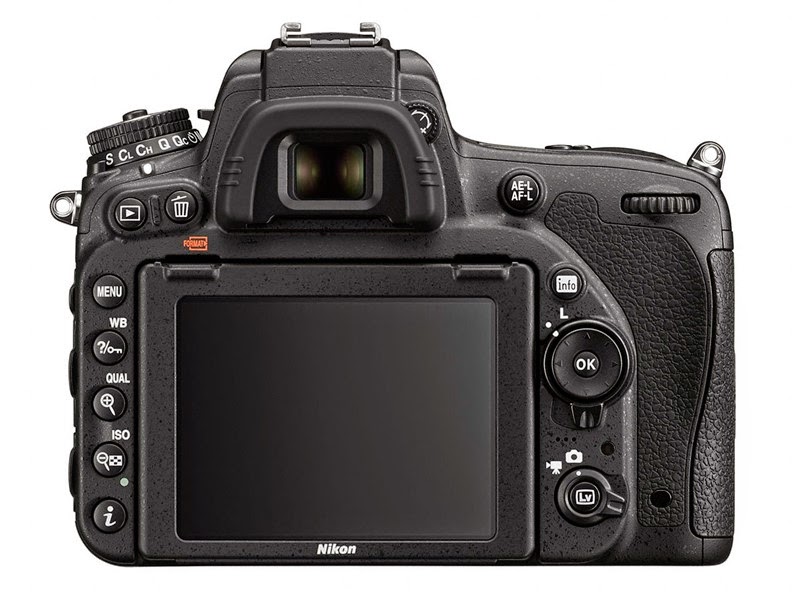 On the video front, you have the same features that were seen in the D810. You can capture full HD 1080p resolution videos at 24/30/60p with full manual controls. It comes with the Power Aperture feature which is borrowed from the D810, which makes sure the transitions are smooth when you are adjusting the aperture on the fly. The LCD also shows zebra stripes for over-exposed areas. Dual SD card slots ensures that you never run out of memory. For time lapse, the camera utilizes Exposure Smoothing, a great feature that creates balanced exposure transitions between frames when using the time lapse or intervalometer feature. 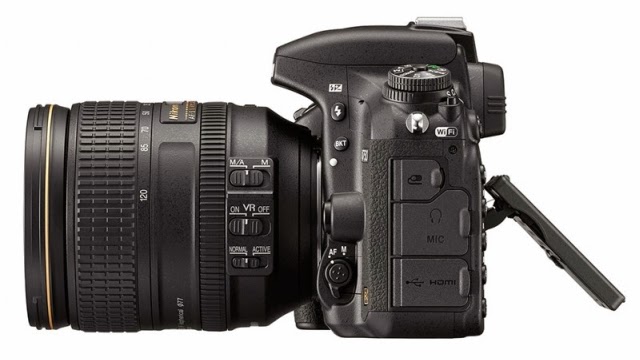 The Nikon D750 comes with built-in Wi-fi which allows photographers to quickly share images using the Nikon Wireless Mobile Utility app which is available for free.