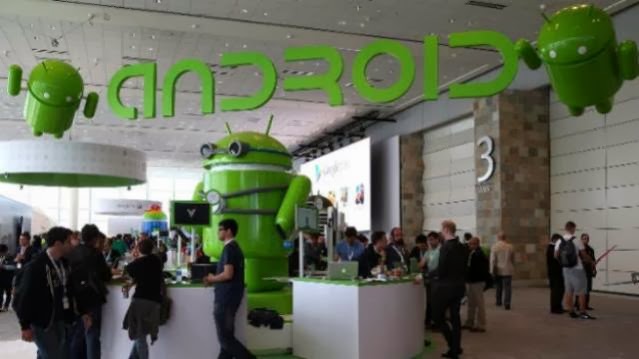 With the Google I/O officially slated to begin on 25 June, rumours about what Google could possibly announce – or in this case “not announce” – have already started emerging. A person familiar with the matter has informed Androidgeeks that the company will not announce the next iteration of its Android OS at the event.

An employee from Google Dublin told the news site that the Search giant plans to launch Android 4.5 along with a new Nexus 8 tablet in July. So, what does it plan for the I/O event? reportedly some new services that it plans to disclose there.

As speculated earlier, the report also mentions that Google may discontinue the 7-inch Nexus tablet. This is reportedly owing to the fierce competition in the 7-incher segment. Therefore the company has decided that it would rather move into the 8-inch segment which doesn’t have too many players. It may also launch its latest mobile OS iteration first on the tablet to attract more users.

This isn’t the first time we are hearing about the tablet, as rumours about an 8-inch tablet have been making rounds since late last year. In November, an 8-inch or thereabouts tablet was spotted on the revamped website, which has since been replaced with an image of the 2013 Nexus 7. The tablet seen in the original image had much thinner bezels than the current Nexus 7. As a result, the screen size looked noticeably larger.

Other rumours include the fact that it could be manufactured by HTC and that Google may ditch the Qualcomm Snapdragon SoC for an Intel chipset.

A report on the Android origin website lends further credence to the rumours, with speculation that a host of online ‘deals’ for the Nexus 7 indicating that the company wants to get rid of its inventory ahead of the debut of the new 8 inch tablet.

In the 8-inch tablet segment, Google’s Nexus would potentially compete with the Galaxy Note 8.0, LG G Pad 8.3 and also the reigning iOS 7 based iPad mini.