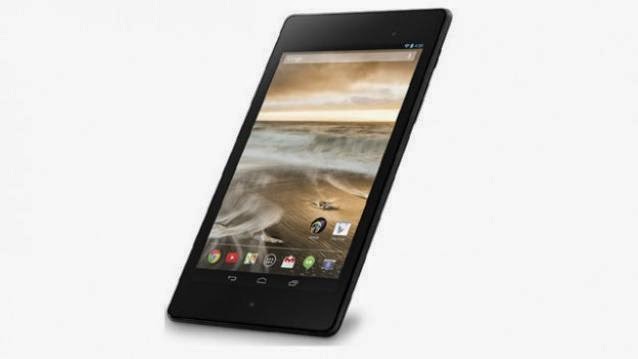 The Nexus 7 continues to be one of the most valued Android tablets till date, with its powerful specs and affordable price tag. Naturally, it makes perfect sense for Google to introduce the next iteration of the Nexus tablet that keeps up with this year’s trends. Rumour mills are abuzz with the potential release date, specifications and pricing information of the Google Nexus 8. Here’s a look at what to expect from the next Nexus tablet.

In contrast with its previous iterations, the Nexus 8 will be made by HTC and not Asus, according to all the rumours so far. According to CNET, HTC announced that it will host an event on August 19, where it could possibly announce the anticipated Nexus 8 tablet along with the Windows Phone-based HTC One M8.

The successor to the acclaimed Nexus tablet, will keep up with 2014 standards. According to a leak by KnowYourMobile, we might see a larger, 8.9-inch display with a resolution of 2048 x 1440 pixels instead of a 1920×1200 resolution display on last year’s model. Rumour has it that the Nexus 8 would sport a faster, 64-bit Nvidia Tegra K1 processor and 2GB of RAM. It will feature an 8MP main camera and a 3MP front facing camera and run on the Android 4.4 KitKat operating system. The website also claims it would sport a thinner, sleeker body and will be available in 16GB and 32GB storage options.

GSM Insider reported that the Nexus 8 is priced at Rs 16,484, when it was on its way to Bangalore for testing. It must be noted that this price is without any excise and import duties, so we can expect a higher final price tag. Whatever the price, the  Nexus 8 would pose a huge threat to the Samsung Galaxy Tab S 8.4, as well as the upcoming iPads.