Nexus 5X teardown: Easy to repair with a score of 7 on 10 by iFixit 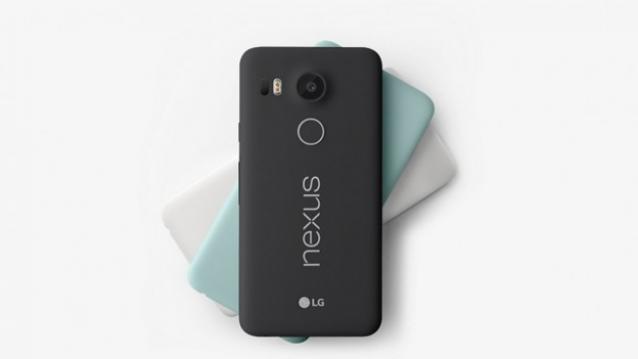 This year, Google launched two Nexus devices – Nexus 5X and Nexus 6P. The 5X is the successor to the Nexus 5 that passed with flying colours when it came to ease of repair on iFixit. It managed to get a high score of 8 on 10, and was easier to repair than Apple’s iPhone 5s then.


Looks like, the Nexus 5X with its modular design is also very easy to repair. Not as good as the Nexus 5, but it has managed a score of 7 on 10. The LG-built Nexus 5X, on tearing open, reveals a Qualcomm SMB1358 and Quick Charge 2.0 IC. The report says it’s very easy to repair because of its modular design, which means if some parts of the component break, they can still be repaired.

One of the reasons it is unable to match the score could be the display frame that is fused, which means if the glass or LCD breaks then both will need to be replaced. The USB-C port is soldered into the motherboard and on failing; one may have to replace the motherboard. “However, despite the fancy new look, this USB-C port only supports USB 2.0 transfer speeds—just like the OnePlus 2.

The battery is fixed using slight adhesive, but the report says it is nothing that one cannot handle. “Unlike previous generations, this new camera doesn’t include Optical Image Stabilization,” the report adds about the camera.

As the initial reviews of the Nexus 5 are out, you can also take a look at what critics are saying.