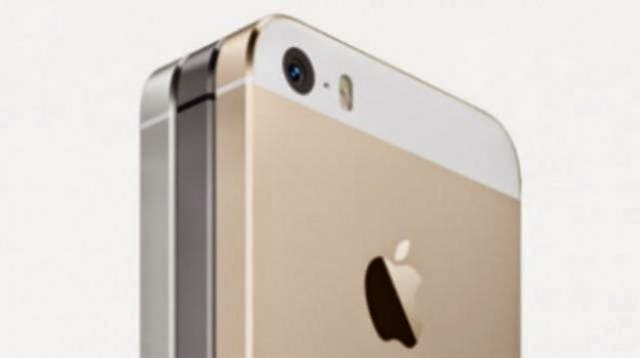 After the success of iPhone 6 and iPhone 6 Plus, all eyes are now on Apple’s upcoming smartphone which is supposedly dubbed ‘iPhone 6s’. Apparently, there are going to be a number of additions to this iPhone version along with many other minor changes.

Popular analyst Ming-Chi Kuo from KGI Securities, who is known to have a reputable track record at reporting Apple’s upcoming devices, has now shared a whooping eleven predictions for the company’s next iPhone. A report by MacRumors points out that Kuo expects the new 4.7-inch and 5.5-inch iPhones to enter mass production in mid-to-late August and does not believe that a new 4-inch iPhone model will be released this year.

In other features, the new phone will include Force Touch, the pressure-sensitive display technology which is built into Apple Watch and also, the new MacBook trackpads. It is also rumoured to have a A9 processor paired with 2GB RAM.

It looks like Apple is finally making efforts to improvise the hardware for their new iPhones. Every new model introduced by the company now has a significant hardware upgrade and the new iPhone 6s is no different. iPhone users, who pay a premium amount for their devices, will be happy to know that they will receive a 2GB RAM compared to the same old 1GB RAM which Apple has been using for a long time now in their iPhones. As companies like Asus are now offering 4GB RAM for less than half the price, this seems like a wise decision by Apple considering how their fan base has been complaining.

Also, the upcoming phone from Apple will sport an improved 12MP rear camera. This is definitely a pleasant and welcome change for those who have been stuck with an 8MP camera since the iPhone 5. The company did not upgrade the camera on the iPhone 6/6 Plus either but the new 6s will definitely make consumers very happy.

The new device will include a microphone near the speaker so as to enhance the voice quality. A new Rose Gold colour variant introduced by Apple would bring the company’s total number up to four, joining the existing gold, space grey, and silver. Though, Kuo did not specify whether the new rose gold ‘iPhone 6s’ will sport actual gold material as seen on the existing 18-karat gold Apple Watch.

Scarred by the #BendGate phenomena, Apple will also improve this issue by using different casing materials along with a few internal-mechanical design changes as well. Apple might also use a scratch-resistant sapphire cover but Kao believes that this would depend on whether drop test issues could be resolved. Ming-Chi Kuo predicts that the total shipments for the new iPhone will be around 80-90 million in 2015 with a 2:1 ratio of 4.7-inch and 5.5-inch models.