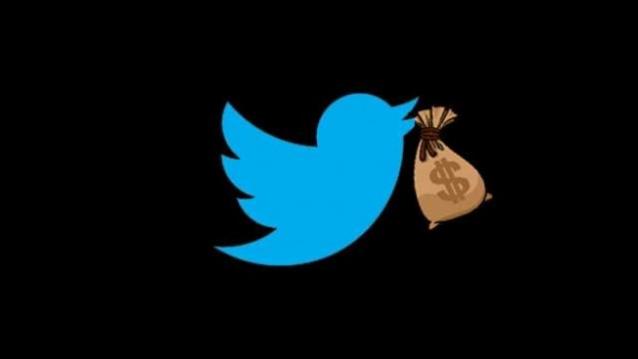 Micro-blogging website Twitter is planning to sell the ad packages linked to US National Football League (NFL) games streaming — which it purchased for $10 million back in April — for nearly $50 million, a media report said.
Twitter paid for the right to stream 10 of the NFL Thursday night games and Twitter CEO Jack Dorsey had hinted that this deal would help the company earn better traffic, tehnology website Re/Code reported.

Dorsey and COO Adam Bain were in France at the annual Cannes Lions ad festival this week, working to drum up business. “These ads packages, which combine the ad inventory Twitter has around NFL, highlights that it also sold last year, plus the NFL game footage it bought this year, are selling between $2 million and $8 million per advertiser,” the report quoted a source as saying. That range depends on the number of ads and whether or not they are shown during a game versus alongside other NFL content, the report said.

“Twitter wants to sell 10 to 15 of these packages. Twitter has already sold about 60 per cent of this ad inventory,” Matt Derella, who runs North American sales for Twitter and is in charge of selling the NFL packages, was quoted as saying.  Twitter would get the same NBC or CBS game feed that people can watch on TV but it is still not clear how it will add a social component to the broadcast.
“We are going to marry the best of Twitter (with the NFL stream). So that would be that live experience as it is happening and that live conversation around Twitter. One flavor would be all the most authoritative analysts and players actually tweeting about the game… so that could be manually or algorithmically curated,” Derella added. “Other users might just want the pure roar of the crowd and the unfiltered timeline. We are going to experiment with what is best,” he added.