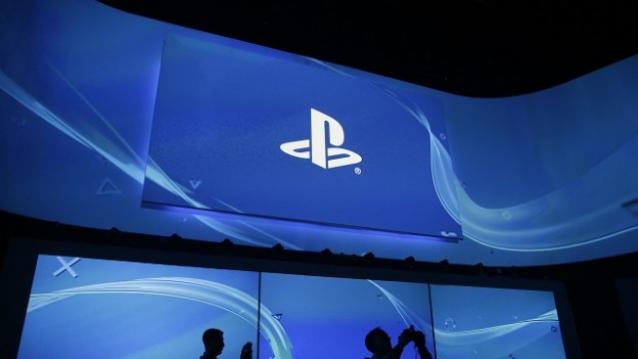 PlayStation update 3.5, codenamed “Musashi”, will finally let you stream PlayStation 4 games to your PC. Remote Play was always a part of the PS4 and allowed streaming to the PlayStation Vita, but the update should bring the same streaming functionality to the PC and Mac.

The update is currently available only to beta testers, but should be rolled out to regular users soon after. The Xbox One has always supported streaming to PC in Windows 10. There’s no word yet on how the process would work and whether we’ll be able to use a keyboard and mouse in PS4 games (fingers crossed).

Other updates include:
Notifications when a friend comes online
Appear offline to everyone
Scheduling events, such as a play date, with your friends
Friends can now see what the other is playing and can join the game
You will be able to live stream to DailyMotion
A report on Engadget last year indicated that a hacker named Twisted had managed to bring the Remote Play to PC. It was then that Sony announced that they already had something similar in the works. The hack wasn’t very stable and there was a considerable amount of stuttering. We assume that Sony’s implementation will be a lot more stable.
Till then, happy gaming!