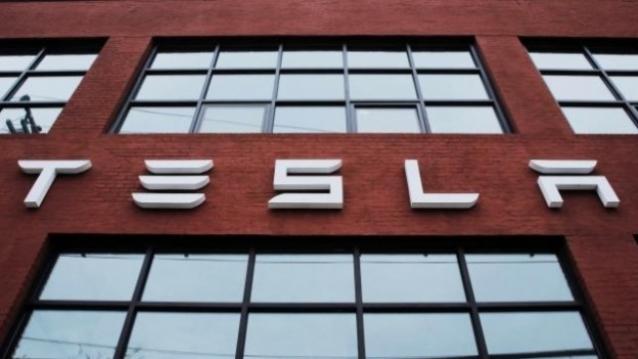 Jinqiao and Tesla may invest about $4.5 billion each in the partnership, with the Chinese group putting up land for most of its share, Bloomberg reported. Tesla and Jinqiao were not immediately available for comment. Suzhou and Hefei are among the other Chinese cities vying for the project, according to the report.

Earlier this year, Tesla Motors Inc hired Volkswagen executive Peter Hochholdinger as its vice president of vehicle production with the aim of improving and increasing production for Tesla’s cars. Tesla is looking to ramp up production five-fold in two years to 500,000 vehicles per year, a task many industry observers say appears nearly impossible even with the hiring of key talent.
The electric-auto maker’s aggressive new production timeframe, announced by its chief executive, Elon Musk, in a first-quarter earnings call, puts intense pressure on suppliers and calls into question the company’s ability to accelerate its assembly line. Design of the Model 3, due in late 2017, is not yet complete, adding to the time crunch