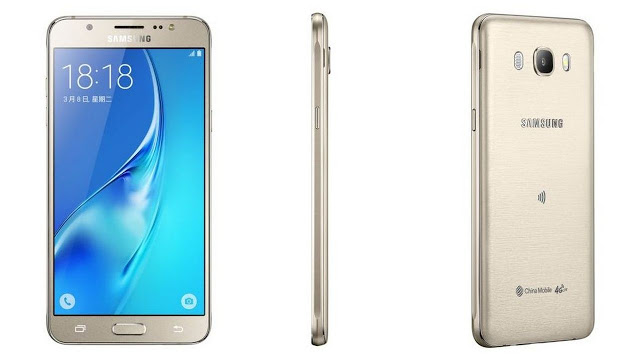 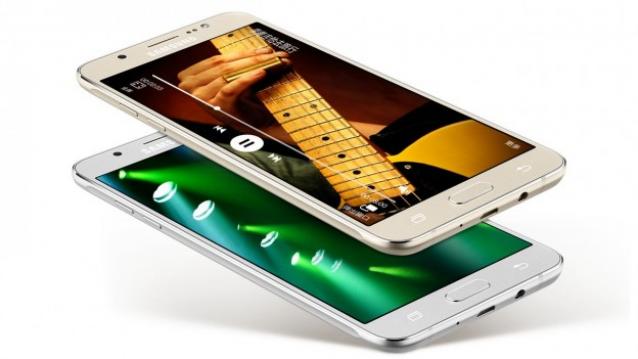 Recently, we saw new 2016 models of the Galaxy J5 and the Galaxy J7 series that were announced in China. What was not revealed back then, were the price tags. These are mid-range smartphones that pack in quite a punch when it comes to their hardware, and now we know their price tags as well. Samsung Korea has put out a release, which reveals that KT Corporation, Korea’s largest telephone company will be selling both devices and in the process, revealed their price tags for China too.

Both smartphones pack in some interesting hardware and also a new design that features a metal frame. The bigger Galaxy J7 (2016) packs in a 5.5-inch Full HD Super AMOLED display sporting a pixel density of 402ppi. The same is powered by an octa-core processor (make not specified in the listing) and clocked at 1.6GHz with 3GB RAM and 16GB of internal storage. The smartphone supports microSD cards of up to 128GB in capacity.

There is a 13MP camera on the back and a 5MP front-facing camera. Both cameras feature an f/1.9 aperture lens and an LED flash. Coming to connectivity, we get 4G LTE bands, NFC, Wi-Fi and Bluetooth V4.1. The smartphone weighs in at 170 grams and packs in a 3300mAh battery.

Coming to the smaller Samsung Galaxy J5 (2016), it sports a 5.2-inch HD Super AMOLED display and comes powered by a 1.2GHz quad-core processor with 2GB of RAM. There is a 13MP camera on the back and a 5MP camera up front. The phone weighs 159 grams and packs in a 3,100 mAh battery.