Apple is the industry’s most admired company for the 10th year running: Fortune 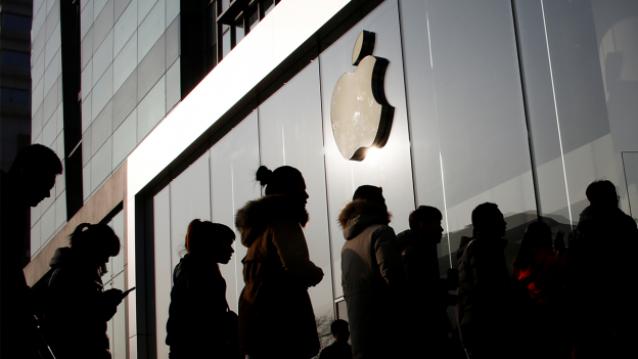 Apple has taken the top spot in Fortune’s annual list of the most admired companies for the tenth year running.
Fortune’s list of the world’s most admired companies isn’t your average, publicly voted list of companies. It’s a list that takes a great deal of effort to create indeed. Fortune takes the top 1,000 US companies and the top 500 global companies and then cuts the total down to 680 based on revenues in their respective industries.
3,800 industry executives and veterans are then asked to pick 10 companies and then rank them on various parameters. The result is the top 50 most admired companies in the world.
While Apple topped the list, it must be noted that Samsung fell off the list entirely. 9to5Mac reports that this happened because of the Samsung Galaxy Note 7 and its exploding batteries.
The tech companies that make it into the top 10 include Apple at number one, Amazon at number two, Alphabet at number six and Facebook and Microsoft sharing the ninth spot.
It must be noted that this is a list that’s voted for by the industry and that it represents the industry’s view on these companies. This is not a popularity contest and Apple is not necessarily the company that’s most admired by the general public.