A Xiaomi Mi Mini with a 4.3 inch screen is rumoured to be in the works 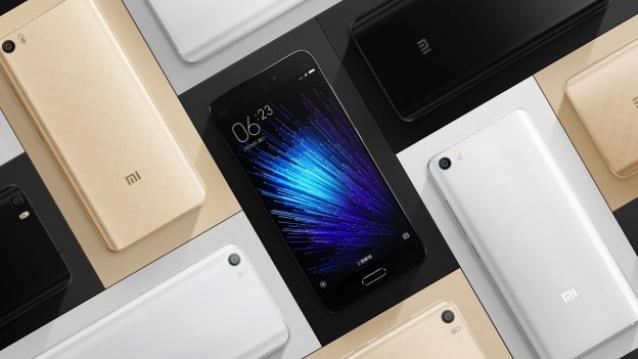 Apple’s iPhone SE has been relatively successful for the company, selling a little bit better than they expected. Xiaomi, which started life as an alleged iPhone copycat might be at it again, with a rumour surfacing on Weibo that a 4.3 inch phone was in the works.

To be clear, the rumour’s source lies in a single post on Weibo that claims Xiaomi is working on a small phone with a 4.3 inch HD display and is powered by a 1.8GHz Snapdragon 820. The phone is said to offer 3GB RAM and 32GB of storage, as well as support the QuickCharge 3.0 standard for its 2350mAh battery.

However, The Verge confirms that the image shown in that post belongs Xiaomi’s latest flagship, the Mi 5.

That same post also suggests that the smaller Mi phone will go on sale for $275, which is still more than Xiaomi’s own Mi 5.

Small phones do have their place in this world and the success of the iPhone SE proves it. Xiaomi is among the few companies that we can actually credit with creating a worthy, Android-powered counterpart. However, the post on Weibo is suspect at best and while we can’t deny the possibility of a Xiaomi Mini, we can’t take this rumour as definite proof of its existence.