New Xiaomi Android Phone Coming to India Next Month: Will it be Redmi 5 or Redmi Note 5? 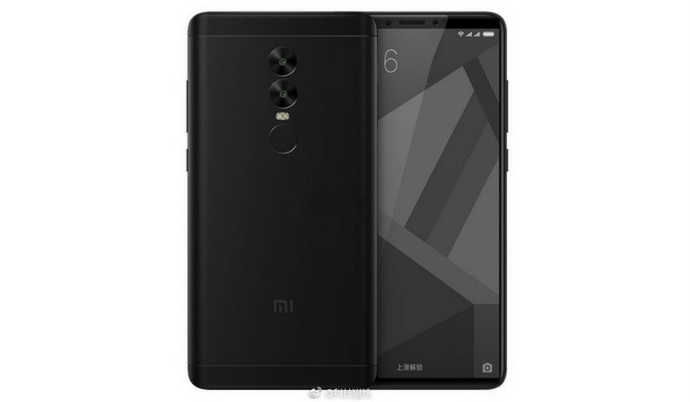 Lately, leading smartphone maker Xiaomi, known for its active social media interactions, has gone into a radio silence in India. It’s been close to two months since the company launched the Redmi 5A and that’s very odd, as January is already coming to an end and there is no word from Xiaomi about any new product.

What will it be—Redmi 5 or Redmi Note 5?

There is another theory floating on the Internet suggesting that Xiaomi will rebrand the Redmi 5 Plus, the top-end model of the Redmi 5 series, as the Redmi Note 5 and release it in international markets including India.

New Xiaomi phone coming to India next month: Will it be Redmi 5 or Redmi Note 5?Clinton Jeff (@clintonjeff) via Twitter

Considering the two aforementioned reports and the 2017 Xiaomi products release pattern, we believe Xiaomi will launch the Redmi Note 5 in India in early February.

It has to be noted Redmi Note 4 was first announced in China and later came to India in January 2017.

So far, Xiaomi has not announced Redmi Note 5 in China and it looks like the company might sell the Redmi 5 Plus as the Redmi Note 5 in India next month, and later launch the generic Redmi 5, probably at the end of first quarter (March-end) or in April. Even its predecessor, Redmi 4 series was released in the same time frame.

On the other hand, the generic Redmi 5 sports a smaller 5.0-inch HD+ screen and houses 2GB/3GB RAM, 16GB/32GB storage and a 3,300mAh cell. It also houses almost the same camera hardware as seen in the Plus version, and the only difference is that the later has a single-tone LED flash on the black, whereas the former has dual-tone flash support.

Key specifications of Xiaomi Redmi 5 and Redmi 5 Plus: