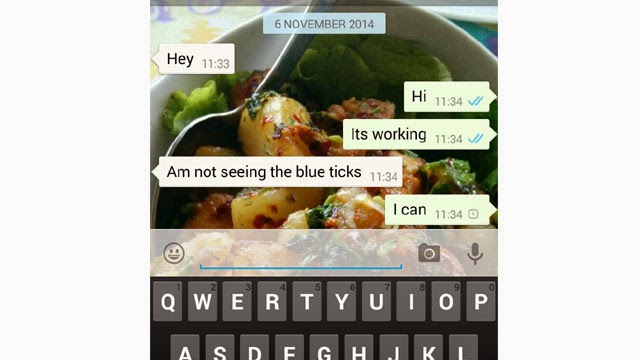 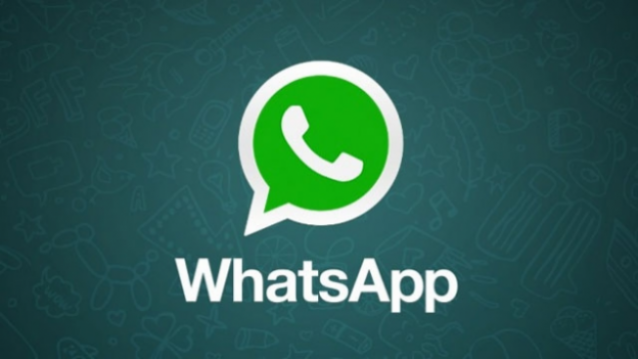 WhatsApp will now finally allow users to see if a message that they have sent to their contact has been read. According to this report on 9to5Mac, which first spotted the change, WhatsApp has updated its FAQ page and it includes this new ‘Read Message’ feature.

According to the WhatsApp FAQ page, if users see two blue check marks next to their sent message, then the recipient has read the message.

The page adds that “in a group chat or broadcast message, the check marks will turn blue when every participant has read your message.”

The Blue ticks will let you know if the message has been read.

Currently WhatsApp only shows two check marks next to message and while some have taken this to mean as a ‘Read Receipt’ that’s not true.The first tick is to indicate that WhatsApp’s servers have got the message, the second means that the recipient has got the message. Before this users had to long press on a message to get info on the message and it would show when the Message was delivered and read.
With the Blue Tick marks, it’s now easier to people to know if the message has been read as it’s more direct. According to the 9to5Mac report, “this feature isn’t part of an update to the app through the App Store,” but an “over-the-air” update sent to iOS and Android builds of the app.

Meanwhile the report also points out that a site named Droidapp.nl has managed to get its hands on images of the Voice-Calling feature of WhatsApp that is expected to be released in 2015. WhatsApp CEO Jan Koum said that feature which was due to launch this year had been delayed.

Let us know in the comments if you are able to see the Blue ticks on your WhatsApp Messages.